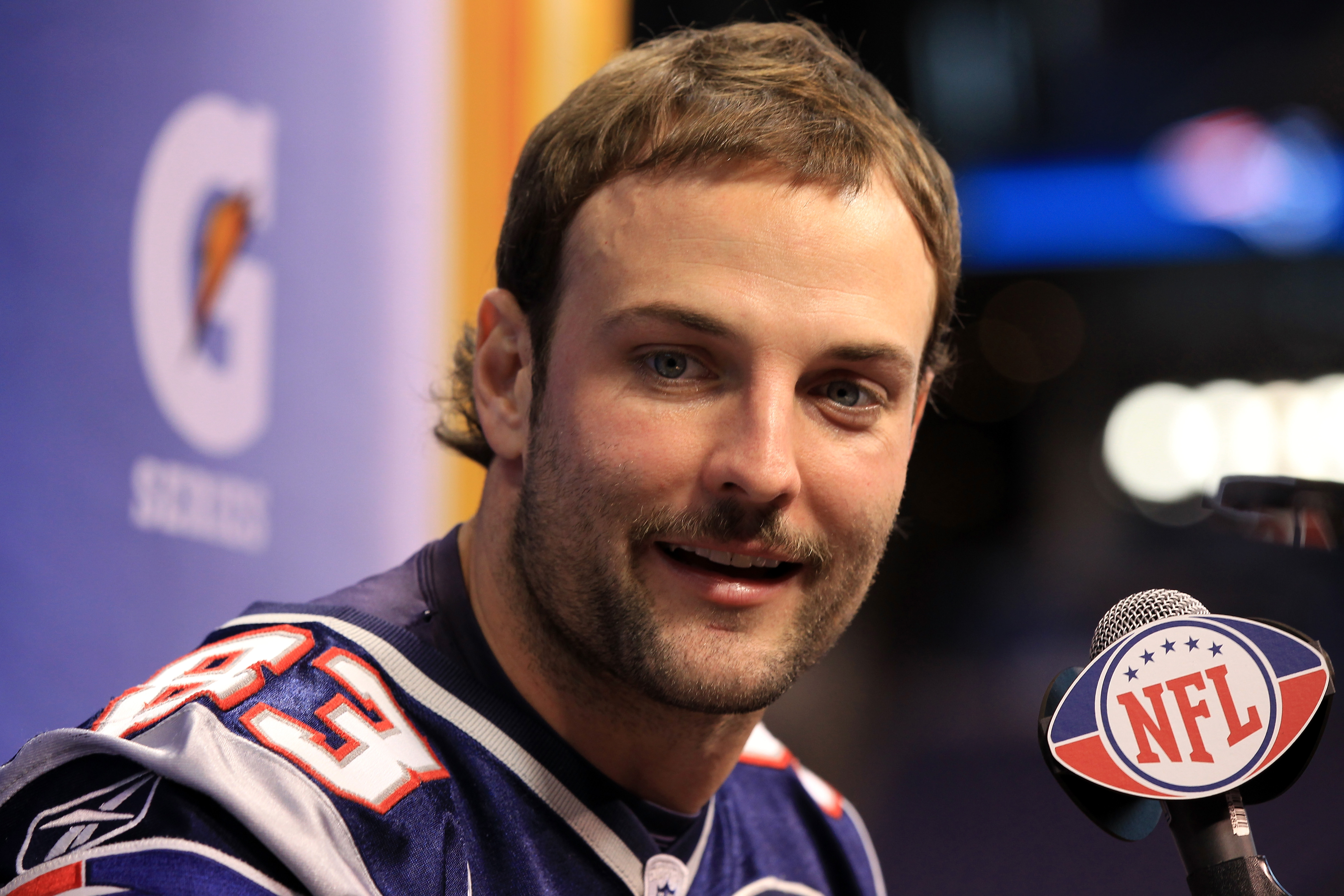 (CBS/AP) New England Patriots wide receiver Wes Welker didn't get the contract extension he was looking for this offseason. But apparently his hair is getting an extension.

Welker has had a hair transplant and will appear in ads for the Rhode Island doctor who performed it.

Welker had the procedure done in Cranston this month during a five-hour session. It involved transplanting follicles to the parts of Welker's scalp where his hair had begun thinning.

The office of Dr. Robert Leonard, who performed the procedure, says Welker should start to see new hair growth in about four months. In the meantime, Leonard says Welker can resume normal activities, including playing football and wearing a helmet.

Welker will appear in radio, TV and print ads with Leonard starting in the fall to talk about what the procedure was like and to raise awareness about hair loss.