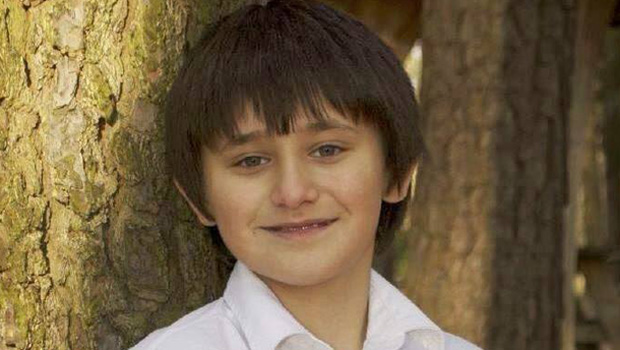 RALEIGH, N.C. – An 11-year-old boy tried to commit suicide after he was bullied at school for being a fan of the TV cartoon "My Little Pony, the CBS station in Charlotte reports.

Michael Morones’ parents found him hanging off the top rail of his bunk bed 11 days ago, and he remains hospitalized with possible brain damage.

"We won't know for months how much is going to heal," his mother, Tiffany Morones-Suttle, told WTVD in Raleigh, which first reported the story.  "It could even be years before we find out what potential for healing he has."

Morones-Suttle said her son was teased mercilessly over the show, which though targeted to girls also draws male enthusiasts of all ages called "bronies."

“He’s the kid that never walks. He dances everywhere,” his mother said in the interview. “He’s so full of energy. He’s always on the move."

Michael's step-father, Shannon Suttle, said that the cartoon taught children to live in harmony despite their differences.

“It teaches the most basic of moral values to a lot of complex thoughts," he said.

Other fans of “My Little Pony” have donated money to help pay his medical bills. The "Michael Morones Recovery Fund"  on gofundme.com has raised $50,000.

Some of it will be used to start a non-profit organization to help kids who are bullied in school, CBS Charlotte reports.

“I’ve heard a lot of people say you need to go after bullies and hold them responsible,” Michael's mother said. “But you know, I don’t think that’s what Mike would want. I would rather teach people how to do right.”