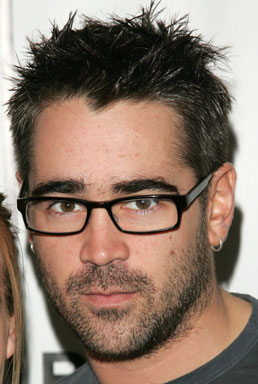 Carolina Panthers reserve running back Fred Lane was arrested on drug and weapons charges in Jackson, Tenn., his hometown.

Jackson police said today that Lane and three other men were arrested Wednesday night in an area frequented by people involved in the illegal drug trade. A search uncovered 1.3 grams of marijuana and a .22-caliber rifle, police said.

Lane, charged with possession of a deadly weapon and possession of marijuana, posted $1,000 bail this morning and left jail, as did the other three men.

The arrest of Lane, 24, a third-year NFL player who saw limited action this past season, comes less than two months after Rae Carruth, the Panthers' top 1997 draft pick, was charged with fatally shooting his pregnant girlfriend, Cherica Adams.

Carruth is being held without bond in Charlotte while he awaits trial.