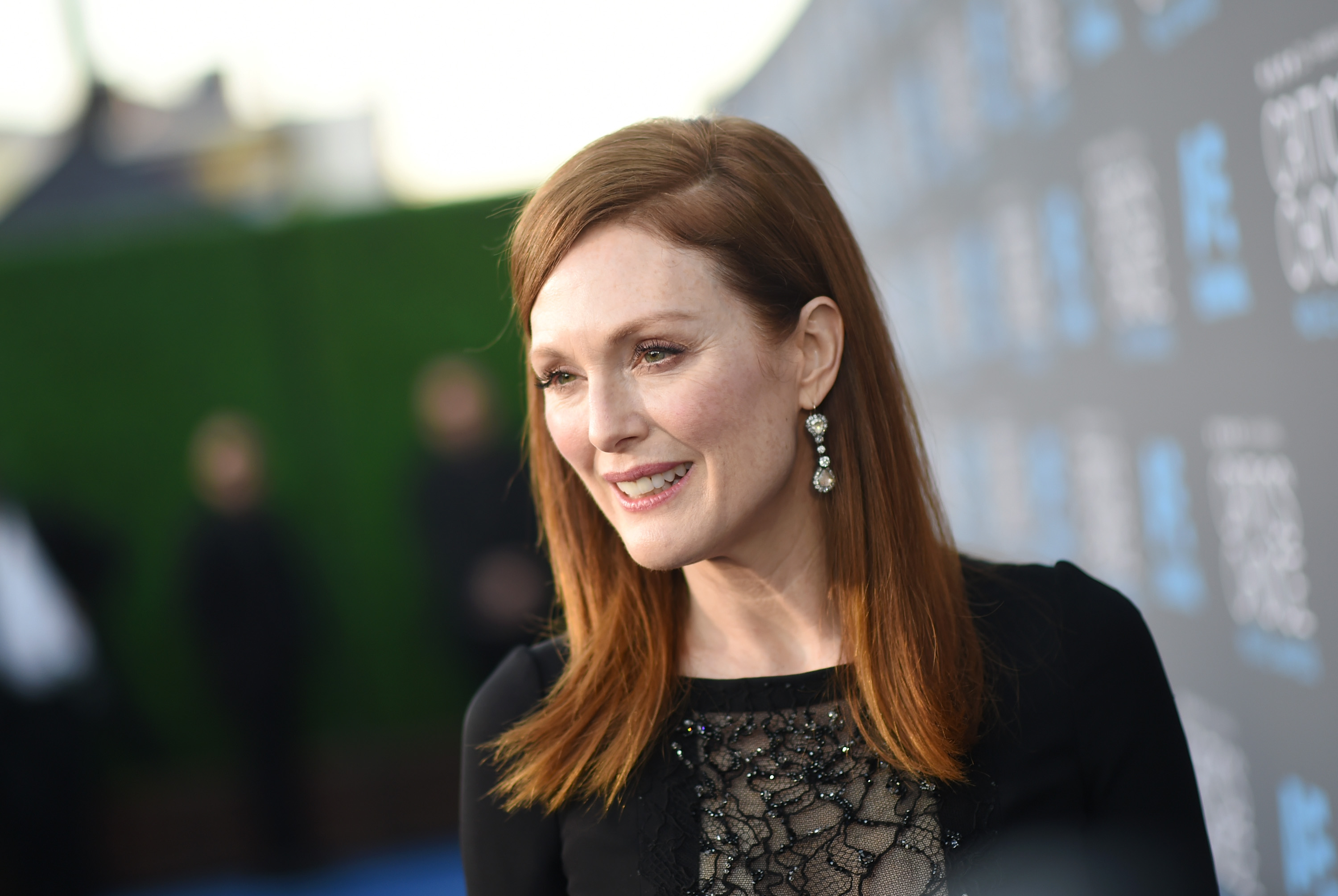 Architectural Digest announced Tuesday that the "Still Alice" star will consult on the room's look and help choose furniture and decor for the celebrity enclave.

Moore, 54, says she "knows what it's like to be backstage on Oscar night" and is thrilled to help decorate the stars-only hangout. The garden of her New York home appeared in a 2012 issue of the magazine.

The Oscars will be presented at the Dolby Theatre in Hollywood on Feb. 22 and broadcast live on ABC.