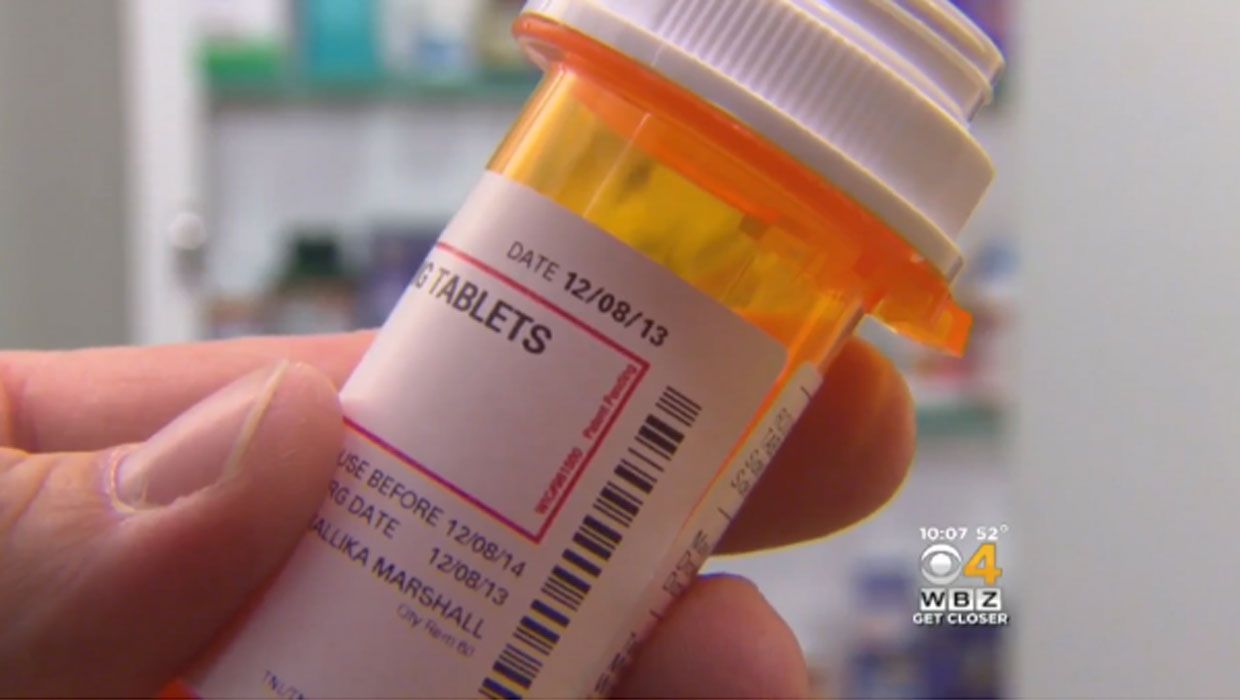 BOSTON -- Realtors in some Boston suburbs say they're on the front lines in the fight against prescription drug theft, CBS Boston reports.

In at least one county, sellers' open houses are attracting drug addicts, some of whom try to steal the sellers' prescription pills.

"We have had people going into houses actually going through medicine cabinets," explained Norfolk District Attorney Michael Morrissey. He was speaking at a Tuesday news conference to unveil what authorities and advocates hope will be a partial solution to the problem in the form of small, resealable plastic bags.

In Norfolk County, real estate agents will soon start handing them out to homeowners to clean out their prescriptions before they host an open house.

"We're doing what we can," DA Morrissey added, "but it comes down to [this]: we know that people have easy access to drugs."

"Every little bit and every piece that can be done adds to addressing this opiate epidemic," said advocate Merielle Paul.

Real estate agent David Wluka has been selling houses for almost 40 years, and says the problem is escalating.

"It was at the end of the day, I was by myself, it was a two-story house," he told CBS Boston. "And a young woman came with a baby on her arm, in a carrier, and she said, 'Do you mind if I just put the baby down and run upstairs?'"

She was in and out, Wluka says, the only person to see the house alone.

"The next day I got a call from the homeowner that there were some pills missing from the medicine cabinet," he says. "This is the world we live in."

"It's sad that we have to be in this kind of a situation, but it is what it is," Wluka said.