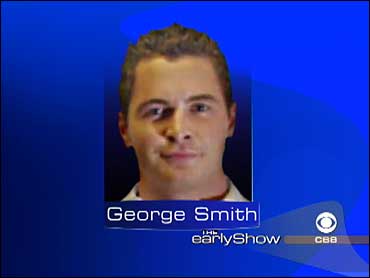 Paul O'Neill, a career .341 hitter against the Texas Rangers, was out of the New York Yankees' starting lineup for Game 3 of the AL division series Saturday night with a bruised left side.

To replace O'Neill as the No. 3 hitter, manager Joe Torre moved up his usual Nos. 4 and 5 hitters, Bernie Williams and Tino Martinez, one spot in the order.

O'Neill was injured in the final weekend of the regular season when he ran into the stands in Tampa Bay. He was 2-for-8 with two runs in the first two games of this series, both New York victories.

"He wanted to play tonight and I said, `If it was Game 5, you may be able to convince me of that,"' Torre said. "I think it's sort of a nagging thing that bothers him, and I feel a lot better if he didn't play because of our situation right now."