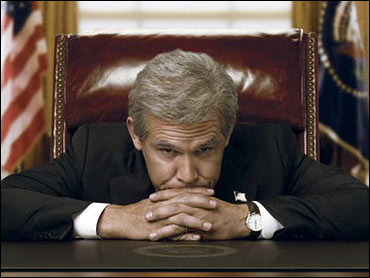 The movie W., despite the worst intentions of its makers, succeeds in making George W. Bush more likeable. Reviewers keep remarking on the strange phenomenon. They hated Bush going in - and kind of liked the guy when they came out.

That the movie doesn't intend you to like George W. Bush is obvious from the cheap shots it revels in. You can tell a director (in this case Oliver Stone) and a writer (Stanley Weiser) want you to dislike a lead character if they have him: 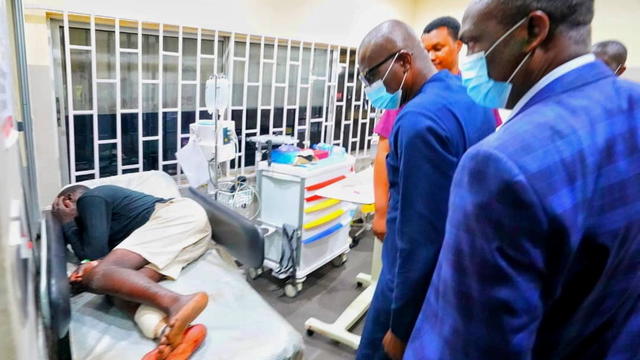