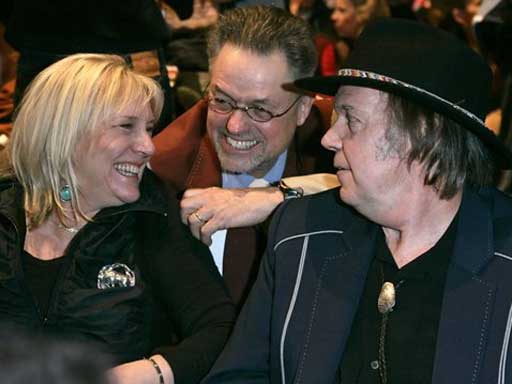 The Boston left-fielder beat the Tampa Bay Devil Rays in extra innings for the second time in five days Thursday night when he tripled off Mecir to drive in two runs in the 10th for a 7-5 Red Sox victory.

"He got me," Mecir, who gave up a 10th-inning single to O'Leary that gave Boston a 3-2 victory over the Devil Rays at Fenway Park last Sunday. "I felt it was a good pitch. It was a fastball low and away. I guess he was looking at the place I was throwing."

John Wasdin (4-3), the fourth of five Red Sox pitchers, worked one perfect inning to get the victory. Tom Gordon pitched the 10th to earn his 21st save in 22 opportunities.

O'Leary tripled into the gap in left-center to drive in pinch-runner Steve Avery and Jim Leyritz after Esteban Yan (4-1) walked Mo Vaughn and Leyritz with one out.

After hitting an inside pitch to beat Mecir in Boston, O'Leary had a hunch the Tampa Bay reliever might pitch him differently. He hit the second pitch, but stopped short of saying he had the reliever figured out.

"I took the first pitch to see what he was going to be doing," he said. "He could have thrown a strike down the middle, I still would've been confused, probably."

The Red Sox bullpen blew a 5-3 lead in the eighth. Jim Corsi struck out the first two batters of the inning before giving up a double to Wade Boggs and walking Fred McGriff.

Ron Mahay replaced Corsi and gave up a double to pinch-hitter Bobby Smith that drove in two runs to tie the game and ruin a bid by Boston starter Derek Lowe to win for the first time in nearly a year.

Vaughn had two hits and two RBIs, and Scott Hatteberg hit a solo homer off knuckleballer Dennis Springer. Leyritz, who had three hits, added a RBI double and Mike Benjamin drove in a run with a second-inning single.

Paul Sorrento and Mike Kelly hit solo homers in the second to wipe out a 2-0 Boston lead.

Hatteberg's home run snapped a 2-2 tie in the fourth. John Valentin walked and Nomar Garciaparra doubled in the fifth before Vaughn's slow roller up the middle just got by diving second baseman Miguel Cairo to drive in two runs for a 5-2 lead.

Sorrento's double off Lowe drove in Boggs to trim Tampa Bay's deficit to two runs in the sixth. Boggs, who had three hits, singled on a comebacker that struck Lowe in the right forearm and moved to second base when the pitcher picked up the ball and threw wildly past first.

The victory was the third straight for Boston, which has won seven of its last eight. Manager Jimy Williams said it was too bad Lowe, who gave up six hits in six innnings before leaving with a two-run lead, couldn't get the victory.

"Certainly he was a key contributor to helping us win, the way he pitched,"/b> Williams said. "I understand he hasn't won a game, but certainly he's helped us win several games this year. He gives us some quality innings. I thought he pitched a heck of a ball game."

The Devil Rays, coming off three straight one-run victories over Toronto, was trying to come from behind to win for the fourth night in a row.

"I don't know if our luck ran out," Tampa Bay manager Larry Rothschild said. "I don't think it's been luck. It's been doing a good job. We battled back, but came up short."

Notes: Lowe, who is 0-5, hasn't won since June 23, 1997 with Seattle against Oakland. He has lost seven straight decisions since moving to Boston in a trade last July 31 ... Boggs extended his hitting streak to a season-high 11 games ... Benjamin left the game in the fourth inning because of a jammed right wrist ... Garciaparra's fifth-inning double gave him a 10-game hitting streak ... Lowe had only allowed two homers in 56 2-3 innings before Sorrento and Kelly connected in the second inning for the Devil Rays ... Vaughn, who hit his 20th homer against the Chicago White Sox on Wednesday, has five RBIs in his last two games ... The opener of a four-game series drew 30,177, pushing attendance at Tropicana Field to 996,122 for 33 dates.