Tommy Salo held off the Nashville Predators and help vault the Edmonton Oilers into first place.

Salo made 27 saves and Boyd Devereaux and Rem Murray scored first-period goals Tuesday night in the Oilers' 2-1 victory over Nashville.

The win pushed the Oilers into first place in the Northwest Division one point ahead of Colorado and extended their season-high unbeaten streak to six (4-0-2). Nashville dropped its fourth straight.

"All year my confidence has been pretty good," said Salo, who picked up his 18th win. "I've played solid hockey and plus the guys play pretty good in front of me. They help me out a lot."

"Tommy has been absolutely fantastic for us," Oilers forward Bill Guerin said. "He really is having an All-Star year."

Devereaux put a short-handed tally past Nashville goalie Tomas Vokoun at 9:37 on a floating shot from the high slot.

Murray made it 2-0 at 16:23 with a high wrist shot from the left side after Josef Beranek set the play up with a pass from the right circle.

"For sure it gets tougher every night," Predators defenseman Drake Berehowsky said. "But we're still going to stay positive and we're going to keep working to make the playoffs."

Nashville's Vitali Yachmenev cut the lead to 2-1 at 6:54 o the second, firing a high wrister over Salo.

The Oilers goalie made a stick save on Cliff Ronning's wraparound attempt and stopped Craig Millar's rebound with 1:10 left. The Predators managed just six third-period shots.

"It is frustrating but I think we had a lot of opportunities," Berehowsky said. "We might have missed quite a few shots, but we didn't play a full 60 minutes tonight and that's why we're most disappointed."

Nashville forward Sergei Krivokrasov returned to the lineup for the 350th game of his career after being a healthy scratch Saturday. Krivokrasov led Nashville with 25 goals last season, but has scored just nine in this campaign and has been a defensive liability. 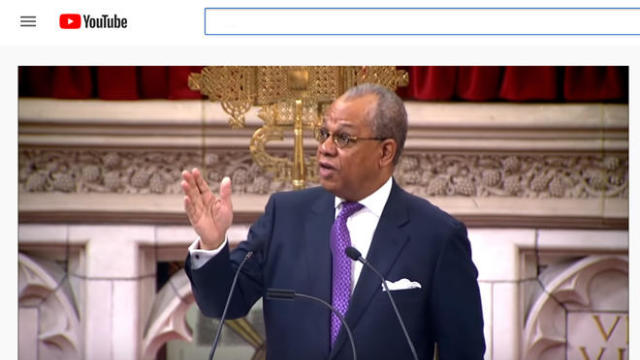