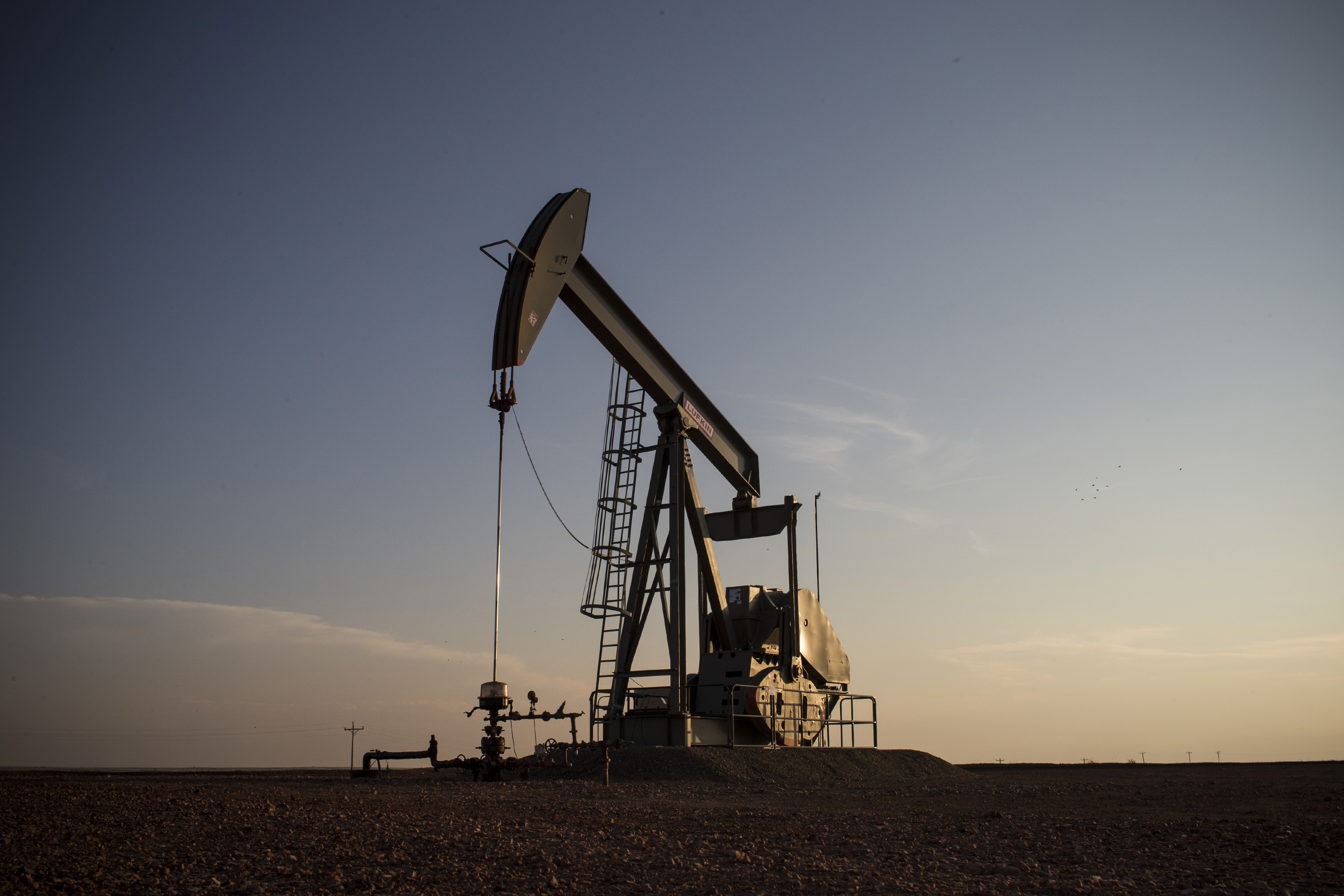 BANGKOK The price of oil fell again Wednesday as traders hunkered down and waited for news of when the U.S. economy might be weaned off the Fed's stimulus program.

U.S. benchmark oil for October delivery was down 53 cents to $104.58 per barrel at late afternoon Bangkok time in electronic trading on the New York Mercantile Exchange.

On Tuesday, the contract for September delivery dived $2.14, the sharpest decline in two months, to $104.96 a barrel. Analysts said some of the decline was driven by the expiration of the September contract at the end of trading. The October contract fell $1.75 to $105.11 a barrel.

Traders were awaiting the release Wednesday of minutes from the Federal Reserve's July policy meeting for hints about when it might begin cutting back on its $85 billion a month of bond purchases. Evidence that the U.S. economy is improving and statements from Fed officials themselves have prepped investors to prepare for a winding down of asset purchases as early as September.

The Fed's stimulus policy has lowered interest rates and made oil and other commodities a more attractive investment by offering potentially higher returns. A "tapering" or phasing out of the program could push down oil prices.

Brent crude, which is used to set prices for imported oil used by many U.S. refineries, fell 59 cents to $109.56 a barrel on the ICE Futures exchange in London.

Stocks lift off, as investors strap in for more volatility