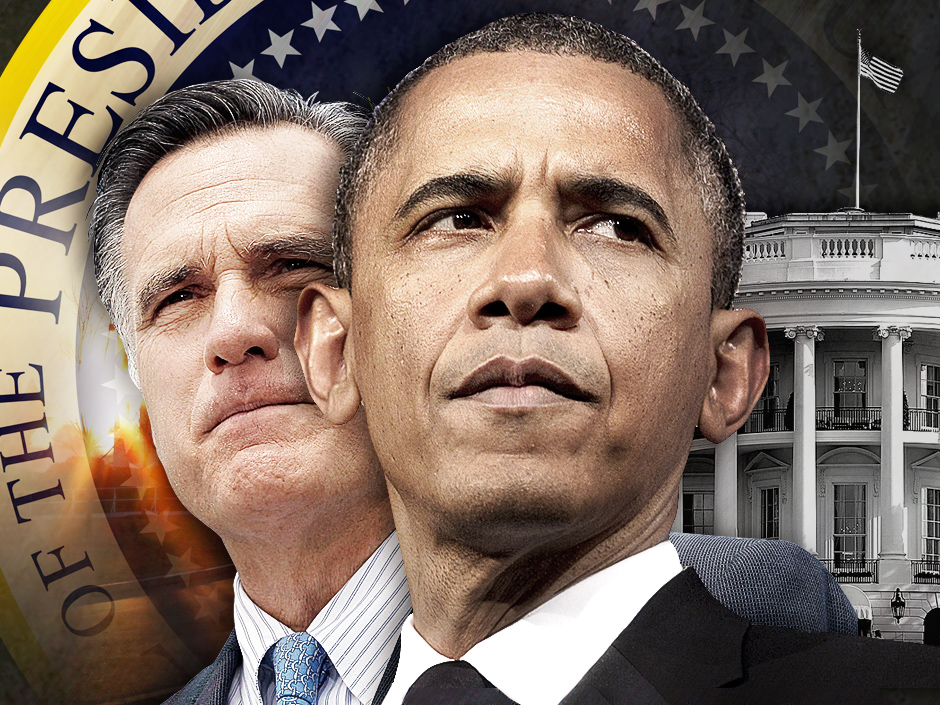 (MoneyWatch) As people head to the polls today to cast their ballots, a critical "battleground" state in the presidential election faces a last-minute controversy over its voting machines.

In Ohio, a lawsuit alleges that Secretary of State Jon Husted and Election Systems & Software, an Omaha, Neb., company that makes electronic voting systems used in the state, improperly approved the use of untested, non-state certified software in voting machines to help tally results.

The suit -- filed Monday in federal district court by Robert Fitrakis, a Columbus, Ohio, college professor, voting rights activist and congressional candidate representing the Green Party -- claims that the software could erroneously alter election results or even lead to election fraud. According to the complaint, the suit alleges that the software could introduce mistakes into the vote count, or allow third parties to manipulate the results.

​Hacking after Sony: What companies need to know

A hearing on a motion for a temporary restraining order on using the software is scheduled today at 9 a.m. in federal district court.

[UPDATE: After an hour of oral arguments, U.S. District Court Judge Greg Frost said he would issue a ruling while Ohio polls are open.]

[UPDATE: The court ruled against the motion, declining to interrupt an on-going election, but left open the possibility that it might hear the case after the election if there is evidence of tampering.]

"Our position is we don't know what's in [the software], but it seems to violate state law and federal law," Fitrakis said. "Under Ohio law, it's supposed to be tested by the Ohio board of voting machine standards."

The complaint further alleges that the state contract for the software was not open to bidding and did not undergo public review.

Husted, the Ohio board of elections and ES&S did not immediately return requests for comment.

[UPDATE: Citing the court action, an ES&S spokesperson declined to comment on details of the suit, but called it "frivolous" and "without merit."]

According to a copy of the contract between the Secretary of State's office and ES&S that Fitrakis' community news site, The Free Press, says it obtained from an inside source, the software is designed to translate vote totals from a proprietary ES&S format into something the state's vote-count system can recognize and use. The contract was signed Sept. 19, 2012, by Ohio Assistant Secretary of State Scott Borgemenke.

Fitrakis says that Ohio officials have described the software as "experimental." Although that might legally eliminate the need to test and certify the technology, the court challenge could hinge on whether software that has been deployed for actual use, rather than for testing and evaluation, can fairly be called experimental.

James Marsh, a Tucson, Ariz.-based expert on voting machines retained by Fitrakis, says in an affidavit filed in connection with the case that Ohio's "custom software is not necessary for the conduct of elections." Marsh also claims that ES&S' approach "is extremely dangerous and exactly what you'd want to do if you wanted to plant a 'cheat' " in the state's vote tabulation system.

"All the software you vote on and use for elections has been proprietary, trade secret, closed-source applications," Marsh said in a phone interview.

"That means the only barrier to fraud is the mandated independent code-review process," he said, referring to a required state technical review of the software to make sure it works properly.

Even in the absence of malicious intent in Ohio, implementing software for a critical use on a tight deadline without ample testing would be a highly unusual, and even suspect, practice among information technology professionals. An unintentional error could corrupt data and change overall results without anyone realizing there was a problem.

According to Marsh's testimony, the ES&S software appears to run "on the primary central tabulator computers that add up the vote totals" in the state and "will have access to the central tabulator database." If so, a malfunction with the software could make it difficult to recover the original voting data.

An affidavit from ES&S software systems analyst William Malone states that the technology is intended to "assist the early reporting of vote results by reformatting the already-tabulated and stored election night results into a pre-defined file format for the Ohio Secretary of State." It also says that different counties can specify different identifier codes for each candidate, making overall tallies impossible to calculate without human intervention.

Malone claims that the software is "not capable of affecting (a) any individual elector's recorded vote or (b) the official reporting of the recorded votes within a county."

Testing would normally be used to verify these claims and to avert potential problems that the software provider might not be aware of. In 2010, 10 percent of ES&S machines failed pre-election testing in Ohio's Cuyahoga County.