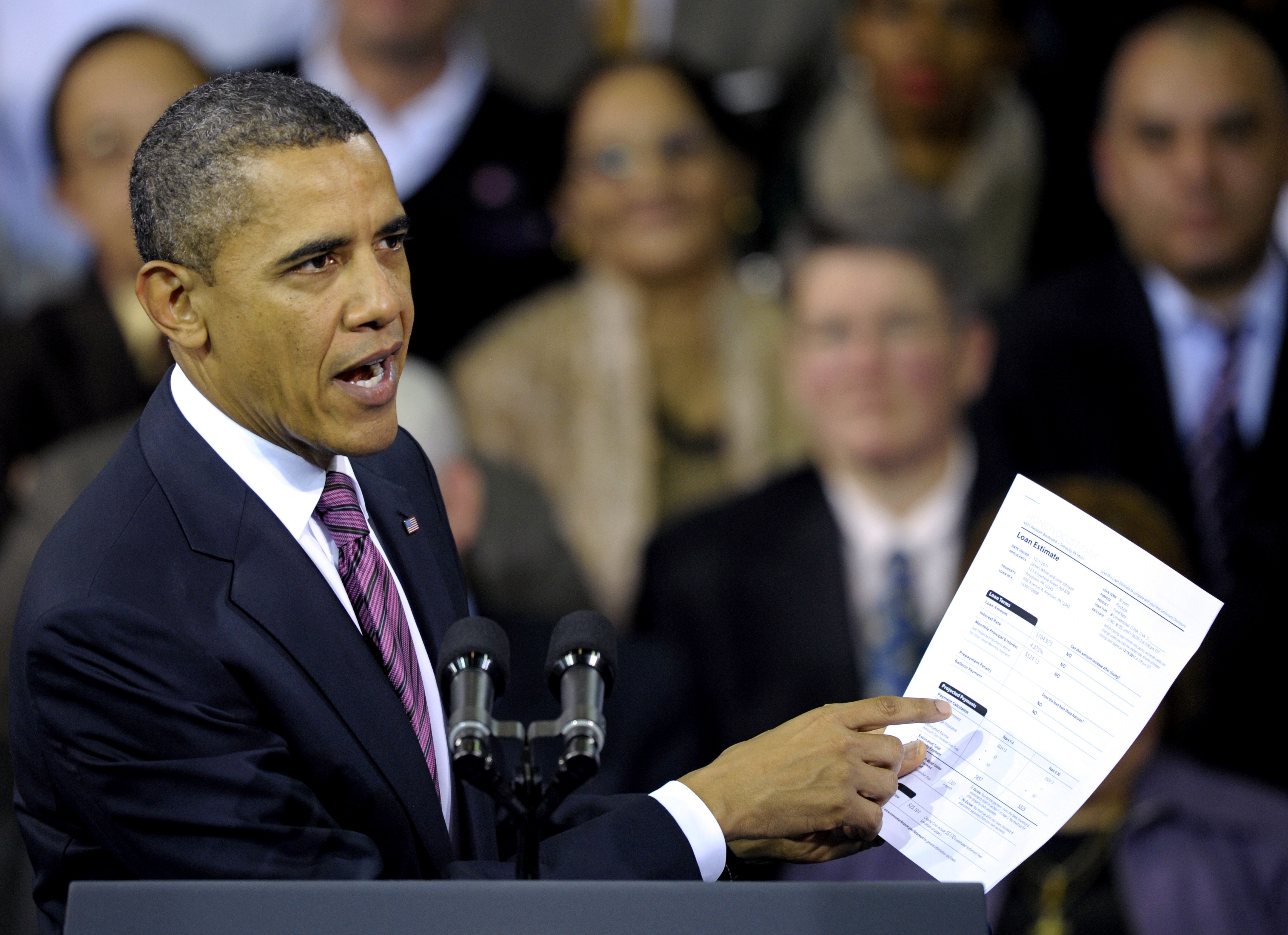 COMMENTARY President Barack Obama's new mortgage plan is smart and potentially very effective. It would make it possible for 3.5 million homeowners to save money by refinancing at lower interest rates. The money saved could spur the economy in other ways and the plan shouldn't cost the government anything. Too bad it will never make it out of Congress.

The plan, unveiled today, would let qualified homeowners refinance mortgages at the current historically-low interest rates. The new refinance measure covers not only home loans guaranteed by federal mortgage giants Fannie Mae and Freddie Mac but also those owned by private investors. This group - estimated at 3.5 million people -- have been unable to qualify for refinancing, either because their homes have lost so much value or their credit ratings aren't high enough. Currently some 11 million households are underwater, owing more on their homes than the properties are worth.

In order to qualify for the program, borrowers would have to have a minimum credit score of 580 and a loan that falls within the Federal Housing Administration's limits, which range from $271,050 to $729,750. They would also have to be current on their last six mortgage payments and have no more than one delinquency in the previous six months. The FHA would guarantee the loans.

If enacted, the program is estimated to cost between $5 billion and $10 billion. The administration wants to pay for this with new fees to be levied on financial firms with more than $50 billion in assets. In his State of the Union speech Obama said doing this "will give those banks that were rescued by the taxpayers a chance to repay a deficit of trust."

The plan was clearly carefully crafted to address issues that have derailed earlier efforts. The loan qualifications were designed to weed out speculators and the proposed fee would keep it from adding to the federal deficit. Despite this, the plan is being given little chance of becoming law. Congress has refused to act on similar fee requests twice in the last two years.

Although the plan's failure could be bad news for some homeowners in need, it could still be good news for President Obama's re-election efforts. The president has been campaigning as the alternative to the much-loathed do-nothing Congress. The plan's failure would underscore that in key electoral battlegrounds - like Florida, Nevada, Arizona and Ohio - which are home to many of the nation's weakest property markets.