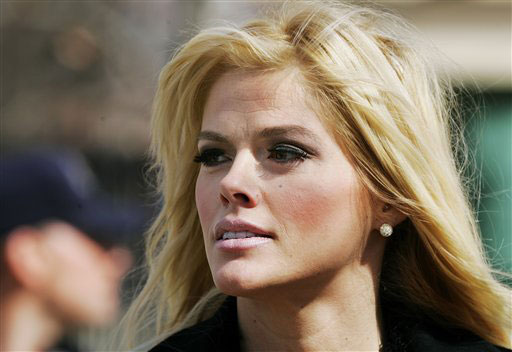 Paul Lawrie's surprising victory in the British Open, suddenly turned the anonymous Scotsman into one of the most high-profile athletes in Britain, where champions have become few and far between in recent times.

He made the European Ryder Cup team and jumped 111 places in the world rankings with his Open victory over the tough Carnoustie course.

And along the way he became the first qualifier to win the Open since exemptions were introduced and the first Scot to win in Scotland since Tommy Armour conquered Carnoustie in 1931.

The morning after winning a four-hole, three-way playoff, the 30-year-old Lawrie -- who'd won only twice in a pro career stretching back to 1986 -- was the toast of Britain.

"There were a lot of people at the house this morning and everything is just about sinking in," he told the media in a press conference Monday. "The Claret Jug is there and my name's engraved on it."

Lawrie was pictured on the front or back page of every national British newspaper Monday either holding the famous trophy aloft or kissing the silverware.

"I won't change, not one little bit. But financially, things will change a lot," said Lawrie during the media conference at his Aberdeen home.

He's planning to buy a Ferrari and a new home with the $553,000 winners' share. With endorsements and sponsorships sure to follow, Lawrie says his family is "set up for life."

With a final round 4-under-par 67, which left him 6 over for the tournament, Lawrie played his part in erasing the 10-stroke advantage Van de Velde held over him going into Sunday's round.

Other media described the win as "The Homecoming."

Lawrie lives with his wife and two sons in Aberdeen, barely a one-hour drive from the Carnoustie course.

He became the first Scot to win the Open since Sandy Lyle in 1985, although Lyle, who won at Sandwich, was born in England of Scottish parents.

So the home of golf has a new champion.

Lawrie jumped from 28th to No. 2 spot in the European Ryder Cup standings and now has enough points to virtually guarantee a spot in Europe's 10-man team for the September showdown against the United States.

"I am really looking forward to it," said Lawrie of his pending Ryder Cup debut. "I cannot wait to get there."

He sits behind six-time European No. 1 Colin Montgomerie and in front of Darren Clarke and Masters champion José Maria Olazábal in the Ryder Cup standings.

When the latest world rankings were released Monday, Lawrie had cruised from 159th into 48th place in the standings.

The rewards, apart from the fast car, will follow.

"I'd like to talk to everyone," he said referring to a flood of calls from potential sponsors.