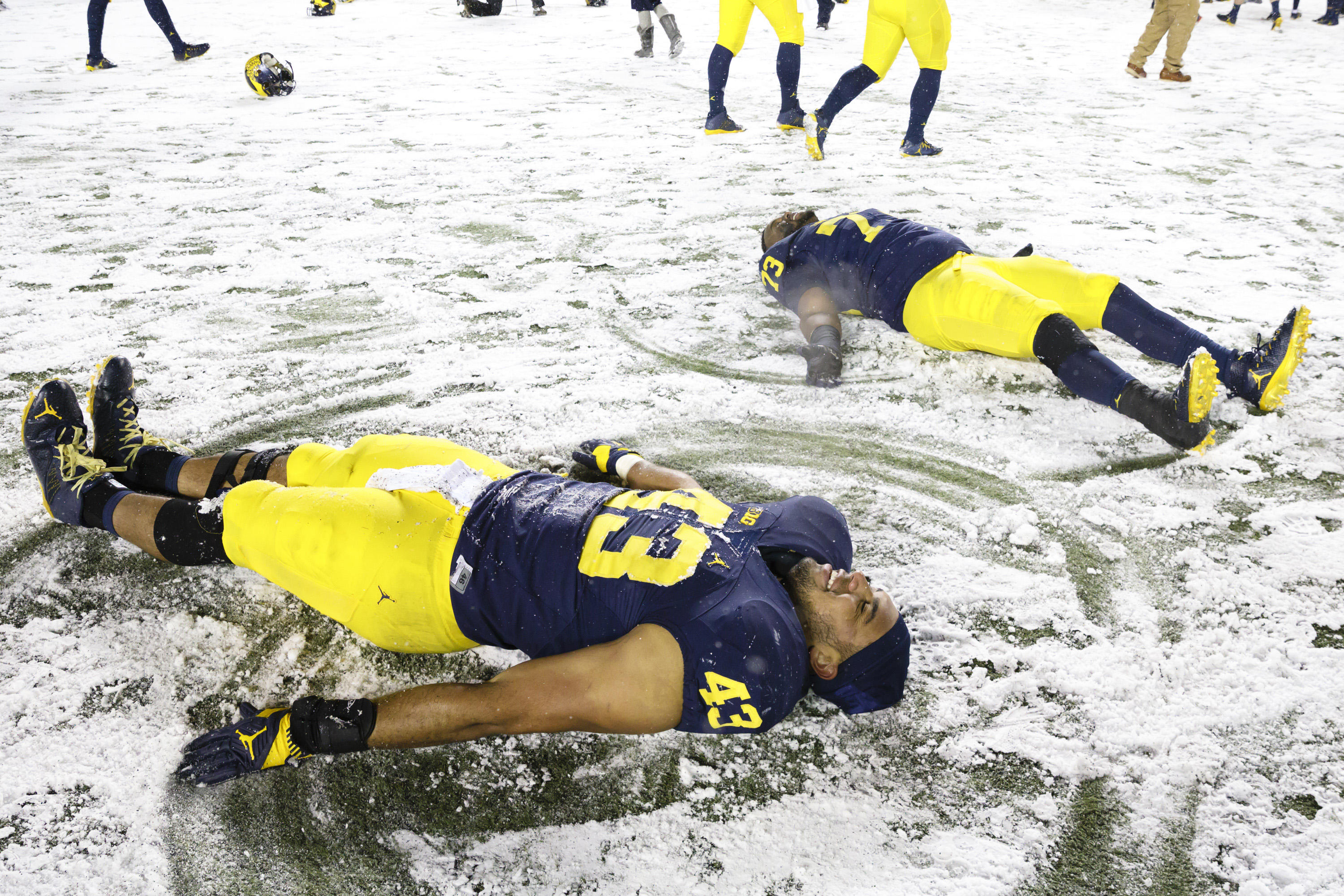 The first significant snowfall of 2016 is expected to bury parts of New York and Pennsylvania in up to two feet of snow on Sunday.

Accumulating snow will also affect parts of the central and northern Appalachians.

The National Weather Service says parts of New England could experience snowfall in the coming days.

In a weather advisory, the service writes: “The days of Indian summer are over for now with cold northwesterly winds ushering in a cold airmass from Canada.”

High temperatures will range between the 30s and 40s across many states in the Midwest, the northern Mid-Atlantic and New England. Most states stretching from the Plains to the Southeast will stay clear of precipitation.

Meanwhile, a large rain storm is expected to soak the Interstate 5 corridor of the Pacific coast and may hamper Thanksgiving travel early in the week.  One storm will pivot ashore over the northwestern United States into Sunday night.  Rain and breezy conditions will expand along the coast from Washington to Oregon and northern California. Higher elevations are expected to see snow.