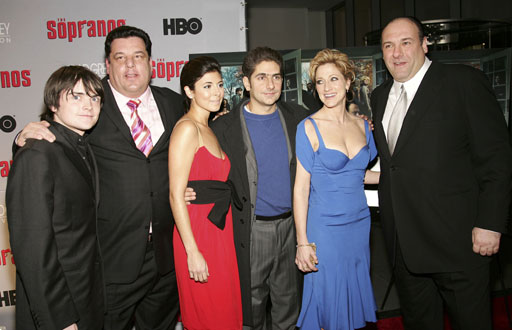 It didn't take Hideo Nomo long to decide he didn't want to pitch for the Philadelphia Phillies.

Nomo, who was asleep in Tokyo when the Phillies claimed him on waivers, awoke Friday and rejected the waiver claim, becoming a free agent.

Philadelphia claimed Nomo Thursday after the Milwaukee Brewers waived him, but contract talks didn't get far.

"We discussed our team and had a brief discussion about a multiyear deal," Phillies general manager Ed Wade said. "Both Nomura and Nomo liked our lineup, but they felt free agency would be their best route at this time. They would like the opportunity to test the market."

Nomo, who has struggled to regain the brilliant form he possessed as a phenom with the Los Angeles Dodgers, rejected Milwaukee's contract offers for about $5 million a season. His agent, Don Nomura, wouldn't confirm reports that he was seeking a $27 million, three-year deal for the 31-year-old right-hander.

Nomura also said the Phillies didn't contact him before claiming Nomo not unheard of, but curious in that the Phillies' $30 million payroll wasn't likely to accommodate Nomo's demands.

The team was unlikely to pay Nomo more than star pitcher Curt Schilling, who will make $5.65 million in 2000, the final season of a $15.45 million, three-year contract that contains a $6.5 million team option for 2001.

Nomo, the 1995 NL Rookie of the Year with the Dodgers, signed with the Brewers for $250,000 five months ago. The New York Mets cut him in spring training, and he made three minor league starts for the Chicago Cubs with a 1-1 record and a 3.71 ERA. Nomo didn't look sharp in subsequent tryouts with Milwaukee and Cleveland, but the pitching-poor Brewers signed him anyway.

The Phillies considered signing Nomo last year, and could have gotten him at a discount because of his struggles. Instead, Nomo became one of the majors' biggest bargains for the Brewers, winning six of his first seven decisions and nine of his first 11. He finished 12-8 with a 4.54 ERA in 28 starts.