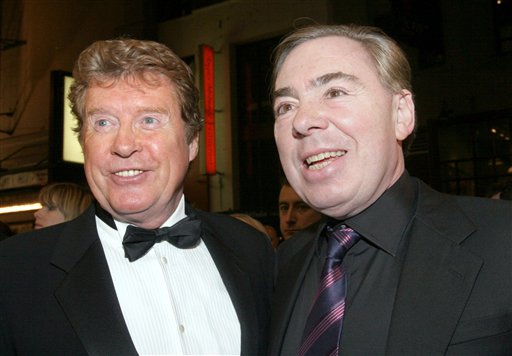 Kris Johnson dribbled near the top of the key with time running out, waiting until less than a second remained to make a 3-point attempt.

UCLA coach Steve Lavin had to wince - until the ball went through net to give the 18th-ranked Bruins a 78-75 victory over Washington State on Thursday night.

"We wanted to take the shot earlier so we could get a tip-in, but we will take it," Lavin said.

The shot sailed over Washington State's rarely used Will Hutchens.

"Will's hand was there, and that's all you can do," Cougars coach Kevin Eastman said.

"When I got it, I was sure I was going to take it," Johnson said. "I was real comfortable shooting that shot. I felt it was going to go in."

The Cougars (9-18, 2-14) led most of the way before losing for the 11th time in 12 games. They tied it when Carlos Daniel hit a pair of foul shots with 27 seconds remaining, setting up UCLA's final possession.

Johnson, who saw limited time in the first half when he picked up his third foul after 14 minutes of play, scored 16 of his 20 points in the second half. It was his sixth time in eight games with at least 20 points.

Daniel led the Cougars with 18 points and nine rebounds. Chris Crosby came off the bench to score 15, while Blake Pengelly added 12 points on 4-for-7 shooting from 3-point range.

"Our kids played their tails off," Eastman said. "They did a tremendous job taking care of the basketball. Why do the UCLAs and Arizonas win? They have better players."

"Washington State scratched and clawed," Johnson said. "Our hats go off to them."

Lavin said the play of his team's three starting seniors - Johnson, Henderson and Bailey - was the key to the win. Thursday night's victory was UCLA's 100th since the trio joined the team.

"I thought down the stretch our seniors stepped up," Lavin said.

The game was halted for about 10 minutes early in the second half when UCLA freshman guard Earl Watson hit the floor face-first after contesting a layup by Daniel. He walked off the court groggily under his own power and sat out the rest of the gme, finishing with seven points.