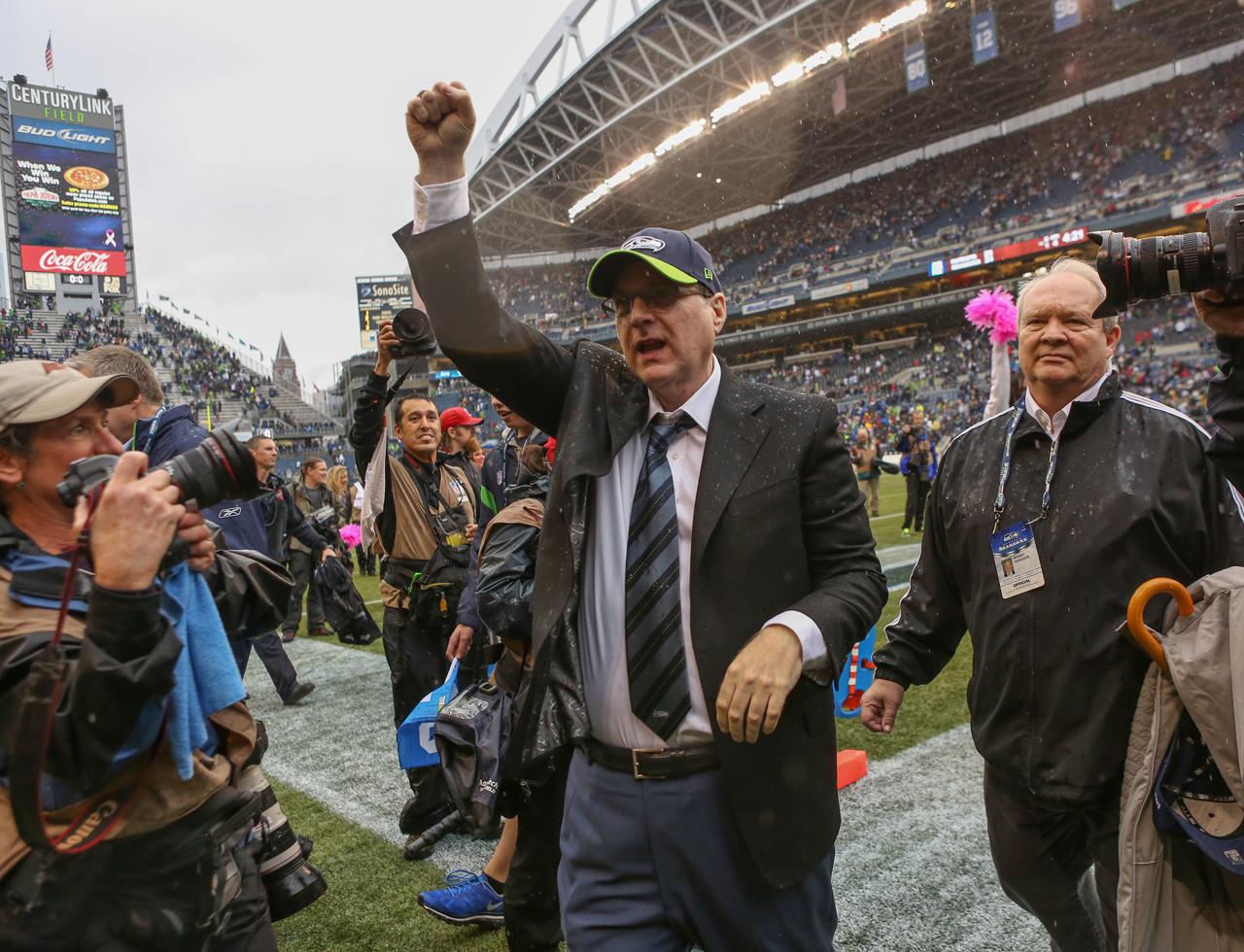 SEATTLE -- Microsoft co-founder and Seattle Seahawks owner Paul Allen said Thursday he will pay for a two-year, $2.4 million study into whether repeated blows to the head can lead to dementia.

Researchers at the Allen Institute for Brain Science and the University of Washington will examine donated brains to look for links between head injuries and later health problems like Alzheimer's and Parkinson's.

The NFL recently reached a $765 million settlement of concussion lawsuits that made about 19,000 retired players eligible for money and medical testing. Last week, the NFL Players Association announced a new organization to help former players with health and financial concerns.

The Seattle study is unrelated financially to those developments.

Researchers will study brains from the Group Health brain bank, which has more than 500 brains donated during the past 25 years by older Seattle adults for research on aging and cognitive function.

Researchers have gathered a wealth of medical and other information about each of the donors, including the fact that nearly 1 in 5 suffered from some kind of brain injury during their lifetime, from car accidents to war injuries.

The Allen Institute previously focused on mapping the healthy brain, but Dr. Ed Lein said moving into brain injury is a logical next step.

Their findings will be freely available. Lein said they hope to inspire and help other scientists seeking prevention and treatment ideas.

He expects their findings to interest the sports world, but added they are "decidedly not focused on sports-related injuries."

Efforts to further research into traumatic brain injuries in athletes have been ongoing.

Last week, the NFL Players Association announced it would team up with the Cleveland Clinic, Tulane University and the University of North Carolina for a brain health initiative called "The Trust" to provide neurological assessments and customize treatments for athletes.