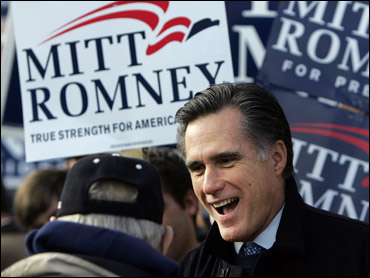 
For the second time in less than a week record numbers of people have shown up to participate in our cranky, idiosyncratic and too long process of choosing who will represent the Democratic and Republican parties as nominee for president.

Surely that was true last night in New Hampshire. A few thousand votes marked the difference between Hillary Clinton and Barack Obama. And we'll see if the momentum carries over to other states.

Michigan is a perfect test for the Republicans. A faltering economy, evangelicals and Romney roots that reach to his father, the governor there for three terms. Change and choice, America is hungry for the former - and thankful for the latter.