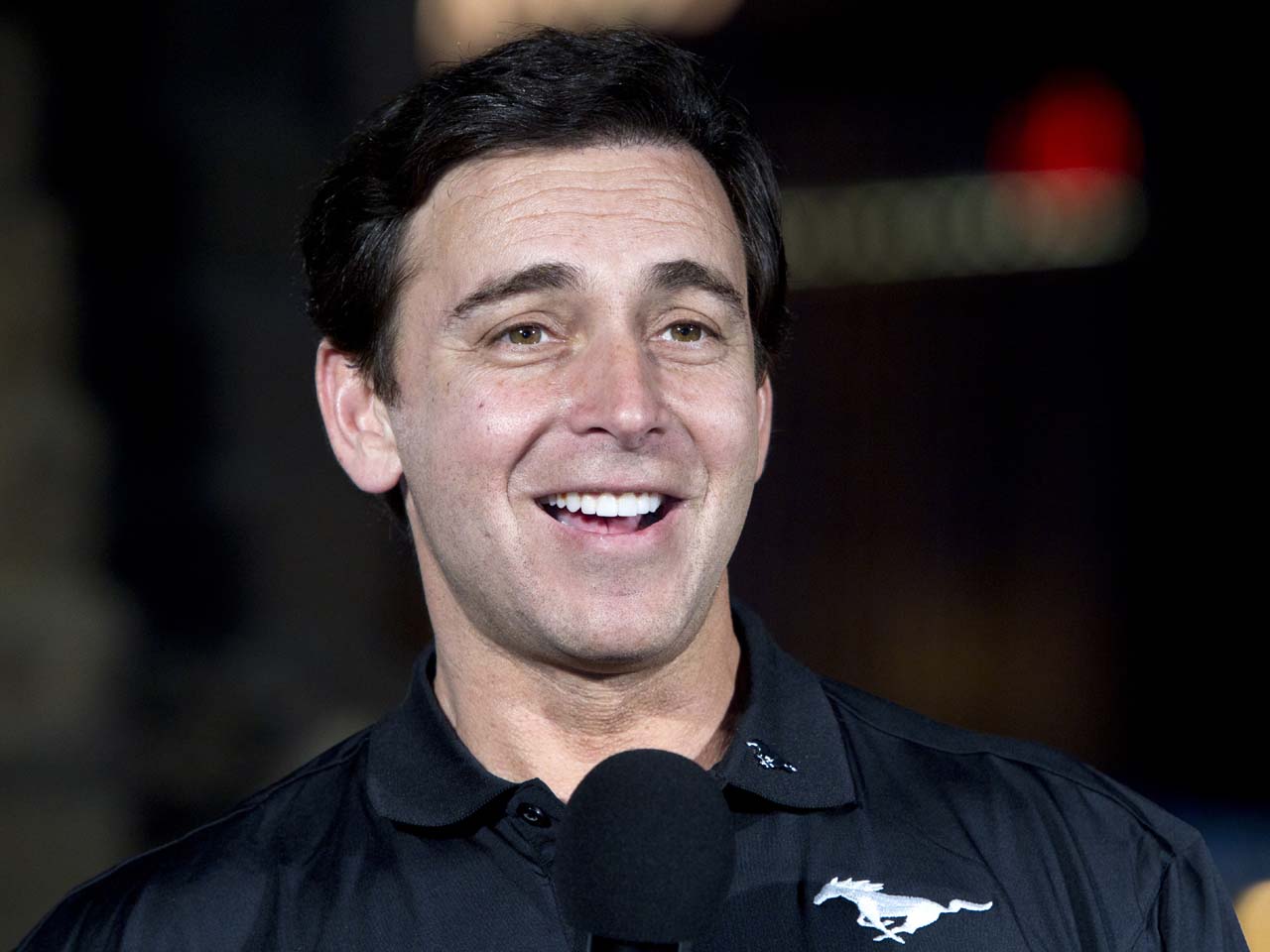 Mulally's last day at work will be June 30, and he will also leave the company board. It's a clean break, and a step Fields has been preparing for for years. Ford is also in much stronger position than when Mulally started in 2006, while Fields has played a huge role in shaping the company's strategy.
This doesn't mean he won't face challenges. Ford is introducing a jaw-dropping 23 new vehicles this year, most in its biggest market of North America, Reuters reports. The most important of those launches is the 2015 version of Ford's iconic F-150 pickup. This has been the best-selling vehicle in America for more than three decades, and it's also the company's most profitable.
Ford has made the bold decision to replace 1,000 pounds of steel with 600 pounds of aluminum, cutting hundreds of pounds from the truck's weight and upping its fuel efficiency. Fields' first hurdle will be overseeing that launch, said Alec Gutierrez, senior analyst at Kelley Blue Book.

"What we don't know is whether or not that will truly resonate with truck buyers," he added. "You don't know until the vehicle's out there."

The fact that Ford is changing a successful formula shows a strong level of confidence from Mulally and Fields. The company will have to convince customers that the truck cannot be crushed like a soda can, and that it will have the same quality and reliability as its predecessors.
Fields will also continue to execute the "One Ford" plan that brings a single global approach to all of the company's operations. In fact, Fields is credited with drawing up the early phrases of the plan before Mulally even started at the company.
Internationally, Fields faces largely the same issues that Mulally did, notes Stephanie Brinley, a senior analyst at IHS Automotive. Those include political pressures in Russia, inflation and devaluation in South America, and the cultivation of the Lincoln brand for the Chinese market.
One area where Ford seems to lag rivals is in the popular small SUV space, Gutierrez said. Honda (HMC) has its CR-V, Toyota (TM) has the RAV4, Nissan has the Juke and General Motors (GM) just unveiled the Chevrolet Trax. Ford doesn't have a strong contender in this sector yet, and the company can't ignore what has become a very popular vehicle type.
Fields was being considered for the CEO job in 2006, and is widely lauded for sticking with the company even when he didn't get the position. Under Mulally's guidance, he appears to have softened his harsh management style. Ford was approaching dysfunction when Mulally arrived, with constant infighting and tensions at the highest levels as the company's financial situation grew dire.
Fields earned Mulally's praise early on for admitting in an executive meeting that a program under his watch wasn't going well. Mulally clapped in response, The Wall Street Journal reports, happy that one of his lieutenants was admitting to problems early on instead of making them worse.
Mulally said recently that he has run out of advice for the 53-year-old Fields. "I have nothing left to teach or tell Mark about," he said, according to The Associated Press. "He knows everything."
View CBS News In