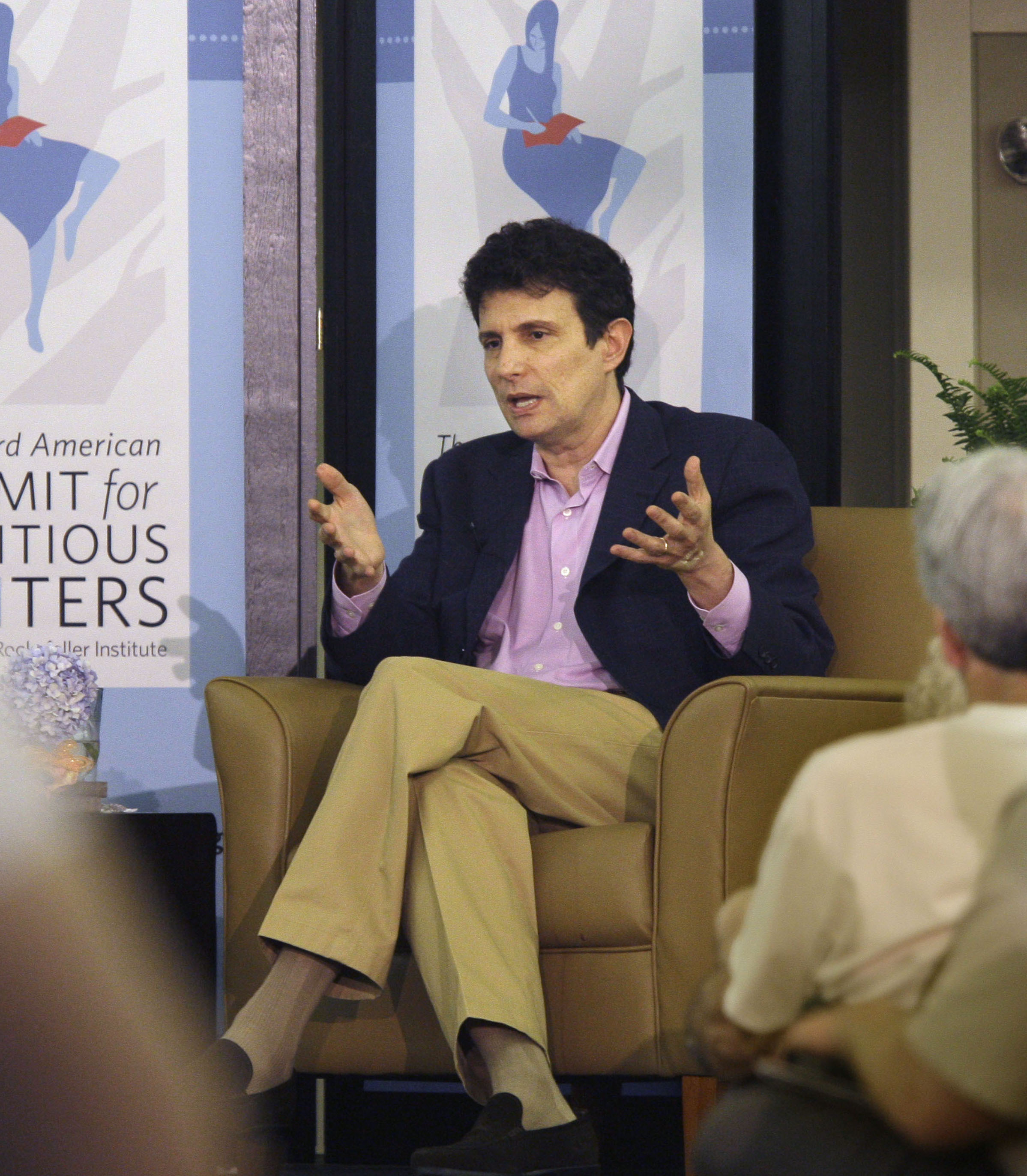 (CBS News) David Remnick, author and editor of The New Yorker Magazine and President Obama biographer, joined "CBS This Morning" on Friday to reflect on President Obama's DNC speech on Thursday night and its implications for the upcoming election.

Remnick wrote "The Bridge: The Life and Rise of Barack Obama," released in April, 2010 and spoke to "CTM" co-hosts Gayle King, Charlie Rose, and Norah O'Donnell about Mr. Obama's performance at the DNC.

For Remnick, the convention highlighted a stark contrast between Democrats and Republicans.

"Overall the convention ... exposed what the Republican party has become, which is a radical conservative party ... I think Republicans have a big, big problem as a result," Remnick said.

Of the others key speakers at the DNC, Remnick noted that Kerry was "astonishingly good on foreign policy," and called Clinton's speech "spectacular."

The editor also mounted a defense against the common criticism that Obama has not followed through on the promises of the 2008 campaign.

"The notion that anyone - Superman, Batman, much less Barack Obama - was going to come in to this situation in a near catastrophic depression and solve everything ... that we'd have an unemployment rate of 4 or 5 percent and be living as it was 1996, was a fantasy," Remnick said.