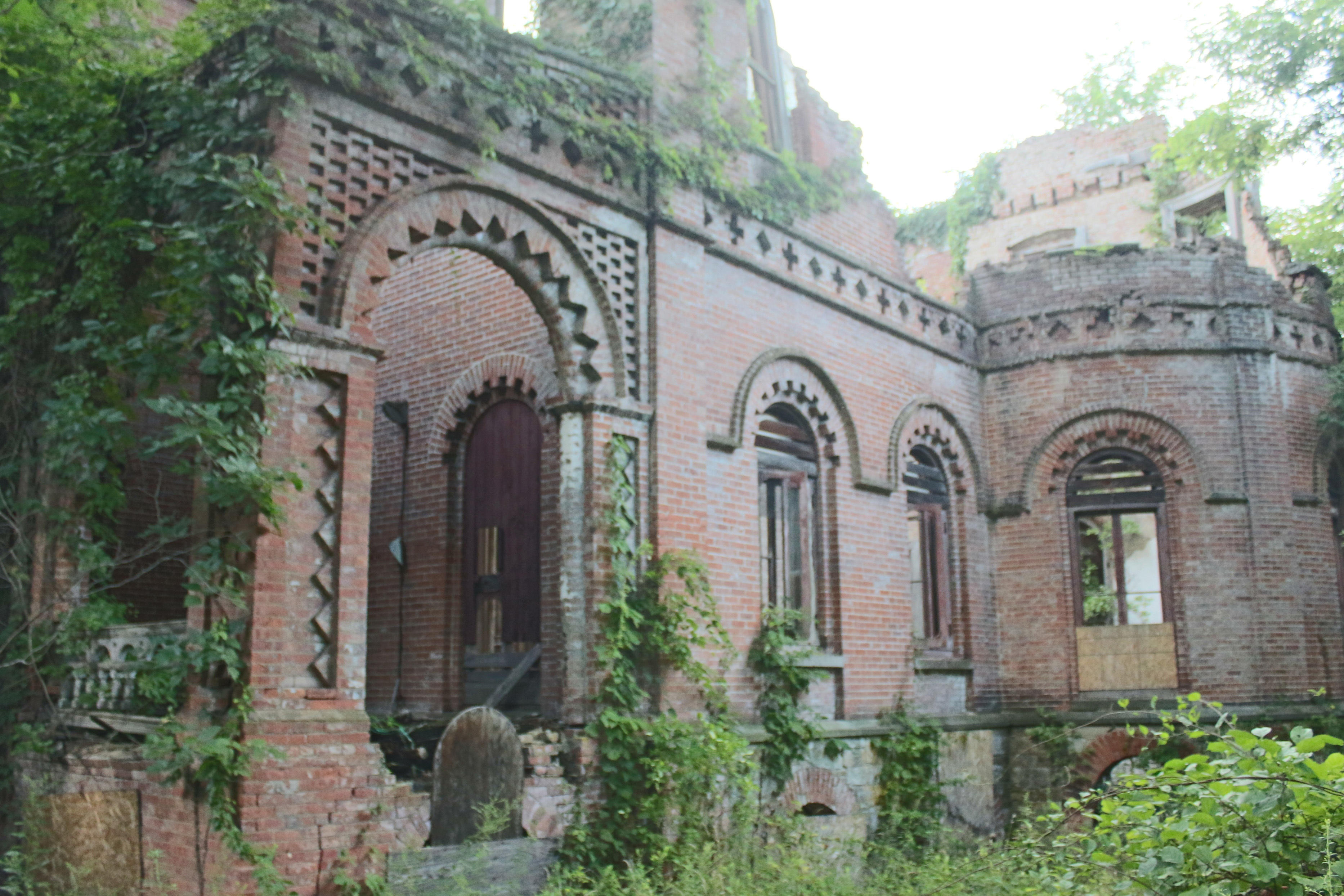 RHINEBECK, N.Y. -- A dilapidated New York mansion believed to have inspired the phrase “Keeping up with the Joneses” has sold at auction for $120,000.

The mansion was built in 1853 in Rhinebeck as the country house of Manhattan socialite Elizabeth Schermerhorn Jones, a member of a wealthy family and aunt of American novelist Edith Wharton.

The property’s elegance is said to have prompted owners of nearby Hudson Valley estates to build even bigger mansions, giving birth to the idiom “Keeping up with the Joneses.”

Wyndclyffe fell into disrepair under various owners and was abandoned in the 1950s. It was bought in 2003 and was put up for sale by its owner.