There is a growing teacher shortage in districts nationwide and the potential crisis is expected to stretch into the fall. A recent Frontline Education survey looked at more than 1,000 districts and found a record two in three reported having a teacher shortage, and few were immune from it.

In cities, 75% of districts reported a shortage, compared with 65% in rural areas and 60% in the suburbs. These days, teacher Scott Sherburne's life feels more free than free-falling, but that wasn't always the case, especially last year.

The 55-year-old spent 29 years teaching science in Livonia, Michigan. But after contracting COVID-19 in November and juggling increased demands at work, the pandemic pushed him to retire early in the middle of the school year.

"It was an extremely difficult decision," Sherburne told CBS News' Meg Oliver. He said had the pandemic not happened, he would still be teaching.

Michigan has seen about a 40% increase in the number of teacher retirements compared to 2020. Nationwide, it's a similar story. Nearly every state has reported shortages, and many districts are having trouble finding teachers to fill vacancies. Some are now offering signing bonuses to help recruit teachers.

"I think it would be difficult to overstate how difficult it is to be a teacher right now," Sherburne said.

Karen Bingert is the principal at Hillsborough High School in New Jersey. Since last July, 56 staff members in the district have retired or are planning to by the end of this month—38 of them teachers. That currently leaves around two dozen positions open at the high school alone.

"We will work very hard to fill these positions. I'm, I'm worried," Bingert said.  "I think it's been coming actually for several years. There are fewer candidates going into education, to begin with. I think some of that stems from the fact that over time, just there's been less interest. There's been a little bit of public pushback on the respect with which teachers are treated."

Pay has also been a deterrent for many teachers who feel they aren't appropriately compensated for the demands of the job. During the pandemic, teachers have had to face challenges with remote learning, becoming tech support, and sometimes even therapists for their students.

Bingert said she believes had the pandemic not have happened, most teachers wouldn't have retired.

"I think the pandemic was certainly perhaps the last straw. That line between personal and professional has been completely blurred as a result of the pandemic. And I think for some people, it was just enough to do it," she said.

"So, how do you turn the teacher shortage around? What needs to happen?" Oliver asked.

"Some of it is just the messaging that exists out in the world. Education is a phenomenal career. It is. It sparks joy," Bingert said.

In an effort to recruit certified teachers in New Jersey, there is a bill working its way through the senate that would allow retired teachers to come back for up to two years, receiving a salary and their pension to help with the shortage. Bingert applauded that move.

For Sherburne, who now co-owns a real estate building, the joy of working with students was the hardest to leave behind, but he says, for now, he doesn't regret retiring early.

"I'm all in on education. I'm all in on teaching. And yes, I felt a good amount of guilt and trepidation as I made that decision. But for myself and my family, it was what we felt we had to do," he said. 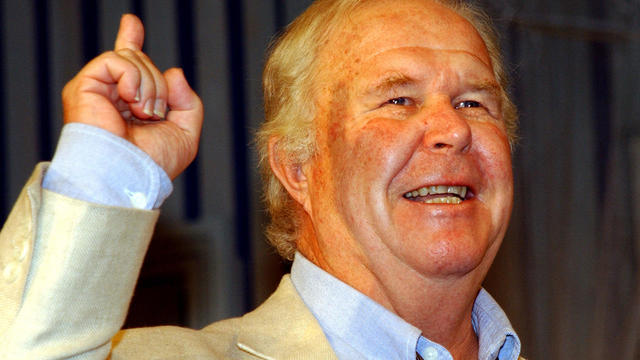 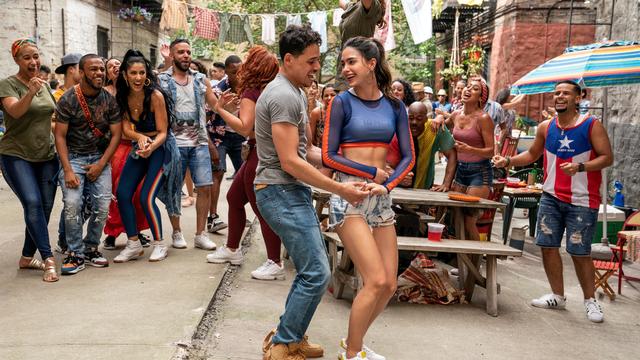 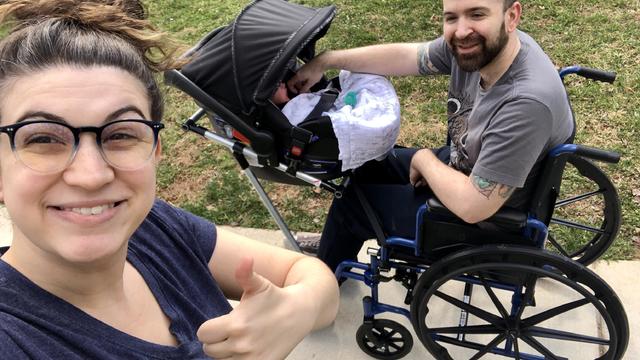 "I never thought I'd be able to do something like this safely," the husband said. 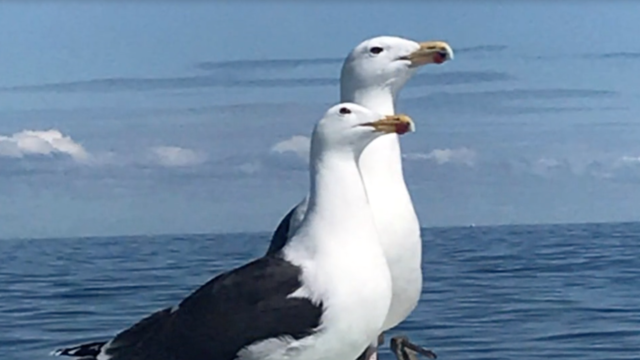 John Makowsky and seagull Red Eye met in 2005, when the bird showed up on his boat. 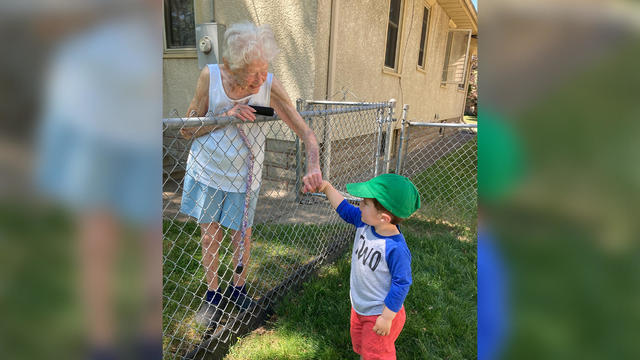 They were each stuck inside their homes – but they were able to make a new friend, despite the 97-year age difference. 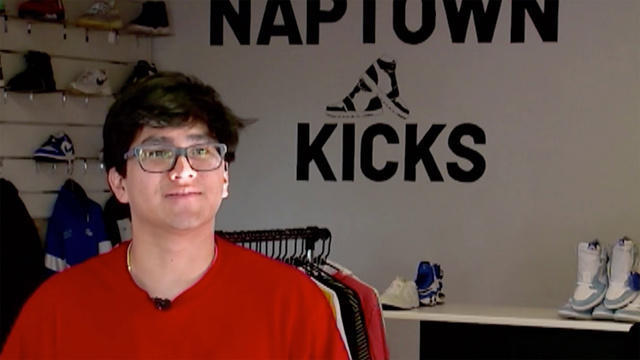 This 18-year-old from Indiana had a dream of opening a sneaker store. So he started his own business – proving you're never too young to follow your dreams. 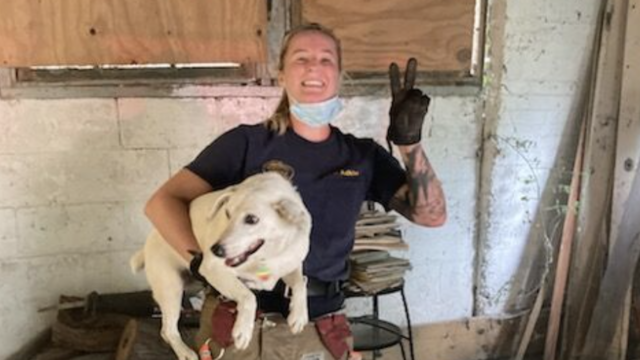 The dog, Gertie, had been missing for five days. 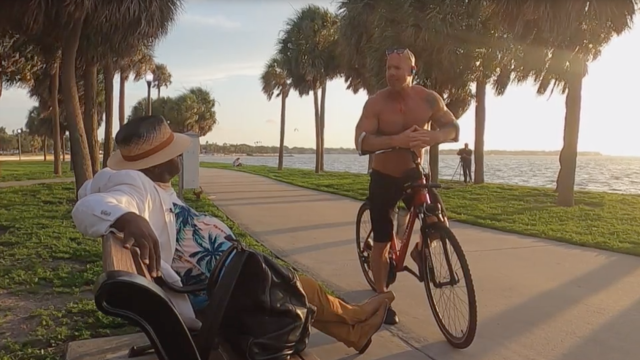 Al Nixon isn't a trained therapist, but when he's sitting on his bench he's a trusted confidant and counselor to whoever passes by.