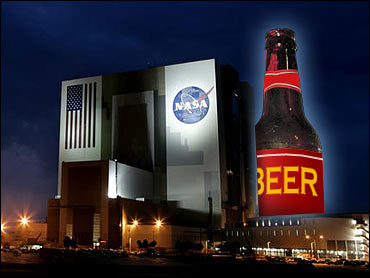 The report gave no names and did not say when the drinking occurred, how many astronauts were involved or whether they were flying on the space shuttle, the Russian Soyuz spaceship or aboard NASA's training airplanes.

NASA officials let them fly even after flight surgeons and fellow astronauts raised concerns that flight safety might be jeopardized, according to the report, done by a panel created by NASA after the arrest of astronaut Lisa Nowak in February on charges she tried to kidnap her rival in a love triangle.

CBS News has learned that these incidents did not necessarily involve space shuttle flights, but may have involved flights on a Russian Soyuz spacecraft or the T-38 jets that astronauts fly.

"I can't believe it. I never even heard one rumor to that effect, former astronaut Rick Searfoss told .

In a statement Friday, NASA said the panel has not given the space agency details of the allegations. "As a result, NASA must independently determine the facts of the reported incidents," the space agency said.

The panel said that astronauts and flight surgeons told the committee about heavy drinking by crew members just before flights. Also, the panel said alcohol is freely used in the crew quarters, where astronauts are quarantined at the Kennedy Space Center in the three days before launch.

Only three paragraphs of the 12-page report dealt with alcohol use by astronauts.

It was just another jolt for an operation that has had a rocky year from the start, beginning with the arrest of an astronaut accused of attacking a rival in a love triangle.

"This floors me as much as the Lisa Nowak thing, almost," said Searfoss, who commanded a 1998 mission. "I'll tell you what I would do if I was commander. I would in no uncertain terms call the highest person in NASA and say, 'I want this person off the mission.'" If that didn't work, Searfoss said, he would have gone public."

But Searfoss, who was an astronaut from 1991 to 1998 and flew three shuttle missions in all, said he resented the anonymous allegations in Aviation Week.

"It's a great affront to me to think that I would be lumped in to any group that would have anyone in it that would do something like that," he told King.

"It's going to shake up the world, I'll tell you that," retired NASA executive Seymour Himmel said of the latest news. "There will be congressional hearings that you will not be able to avoid."

News of the two latest bombshells broke within just a few hours of each other Thursday afternoon.

The manager, Bill Gerstenmaier, would only say that he had never seen an intoxicated astronaut before flight or been involved in any disciplinary action related to that.

But Gerstenmaier had more news. He revealed that an employee for a NASA subcontractor had cut the wires in a computer that was about to be loaded into the shuttle Endeavour for launch.

The subcontractor, which he wouldn't name, contacted NASA 1½ weeks ago, as soon as it learned that another computer had been damaged deliberately, Gerstenmaier said. Had the contractor not discovered the problem, NASA would have uncovered it by testing the computer before launch, Gerstenmaier said. Safety was not an issue, he added.

He refused to speculate on the worker's motive. He also wouldn't say where the sabotage occurred. He said it did not happen in Florida and had nothing to do with an ongoing strike at the Kennedy Space Center by a machinists' union.

NASA hopes to fix the computer in time for launch next month. It's intended to be installed inside the international space station to collect data from strain gauges on a major outside beam.

Former shuttle commander Eileen Collins was as stunned as anyone to learn of the astronaut alcohol claims.

"I'm anxious to hear more details because this is very out of character from anything I have ever experienced," she said.

Collins worries this will hurt the image of the astronauts, at least in the short term. "I hope people can really look at the good things astronauts do," she said.

Astronaut Jeffrey Williams, who spent six months on the space station last year, said he's never seen or heard of anything like this. As for the effect this may have on astronaut morale, especially so close to a shuttle flight, he said, "We're trained to deal with things so we deal with them without much emotion."

Himmel, who retired in 1981 as associate director for what is now Glenn Research Center in Cleveland, wasn't surprised to learn the information was anonymous.

"Let's face it. Astronauts are a bunch of brothers and sisters, OK, and they'll cover each other's backsides because they're part of the team," he said. "Who knows what the role of the particular ones was to be. If he was just to sit in the middle seat somewhere and just be a passenger, you kind of say, 'Well, gee, I hope he doesn't vomit on the way up.'"

The independent panel reviewing astronaut health and NASA's psychological screening process was created following the arrest in February of former space shuttle flier Nowak. None of the panel members returned phone calls or e-mails from The Associated Press.

"This is extremely embarrassing," says CBS News space consultant Bill Harwood, "especially in the wake of the Lisa Nowak arrest. You know, the thought of an astronaut getting on board ... in any kind of inebriated condition is a very serious thing indeed."

The scandal was followed by a freak hailstorm that tore into a space shuttle on the launch pad that set back the year's flight schedule. Then there was a shooting at Johnson Space Center in Houston by an employee who ultimately killed himself.

Himmel questions whether any screening or rules could weed out astronauts like Nowak. "I have personal friends who are psychiatrists and they say, 'Look, we don't know what the hell goes on and you can't really evaluate somebody overnight,"' he said.

As for astronauts who might overindulge before flight, if they're former fighter or test pilots, "it's a pretty hard-living bunch, and it's a very emotionally intense thing," Himmel said. He said an old NASA colleague who worked closely with test pilots once told him, "Some of these guys are damn near on a razor's edge when they fly and in their home lives.

"The thing is that no matter how hard anybody tries, or no matter what system you devise to preclude something, there's always somebody who will find a way to louse it up," Himmel said. "There's no perfect system." 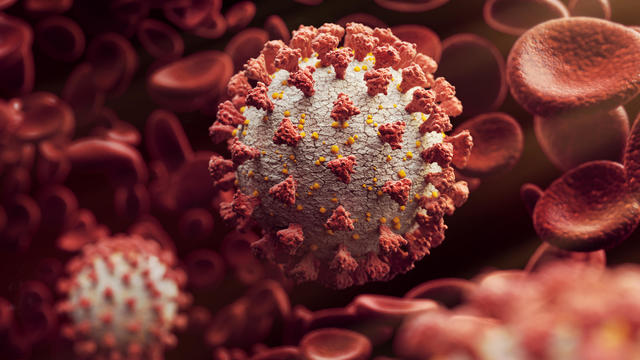 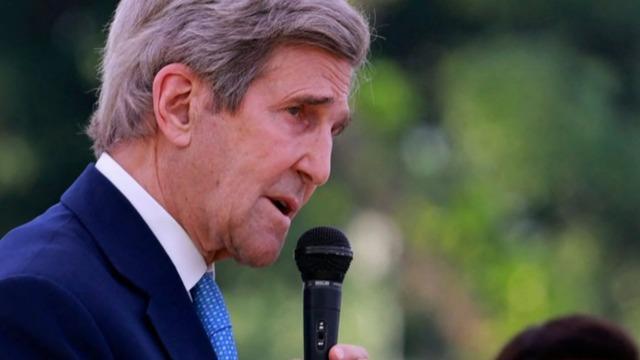 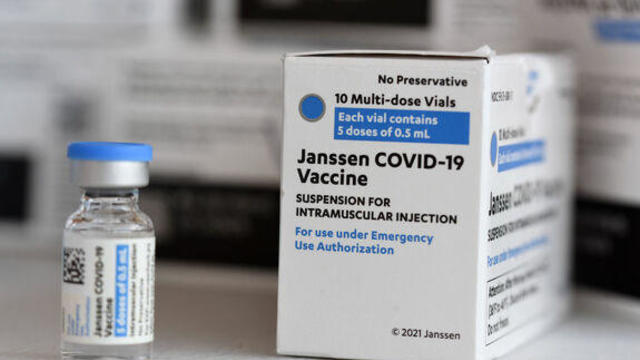