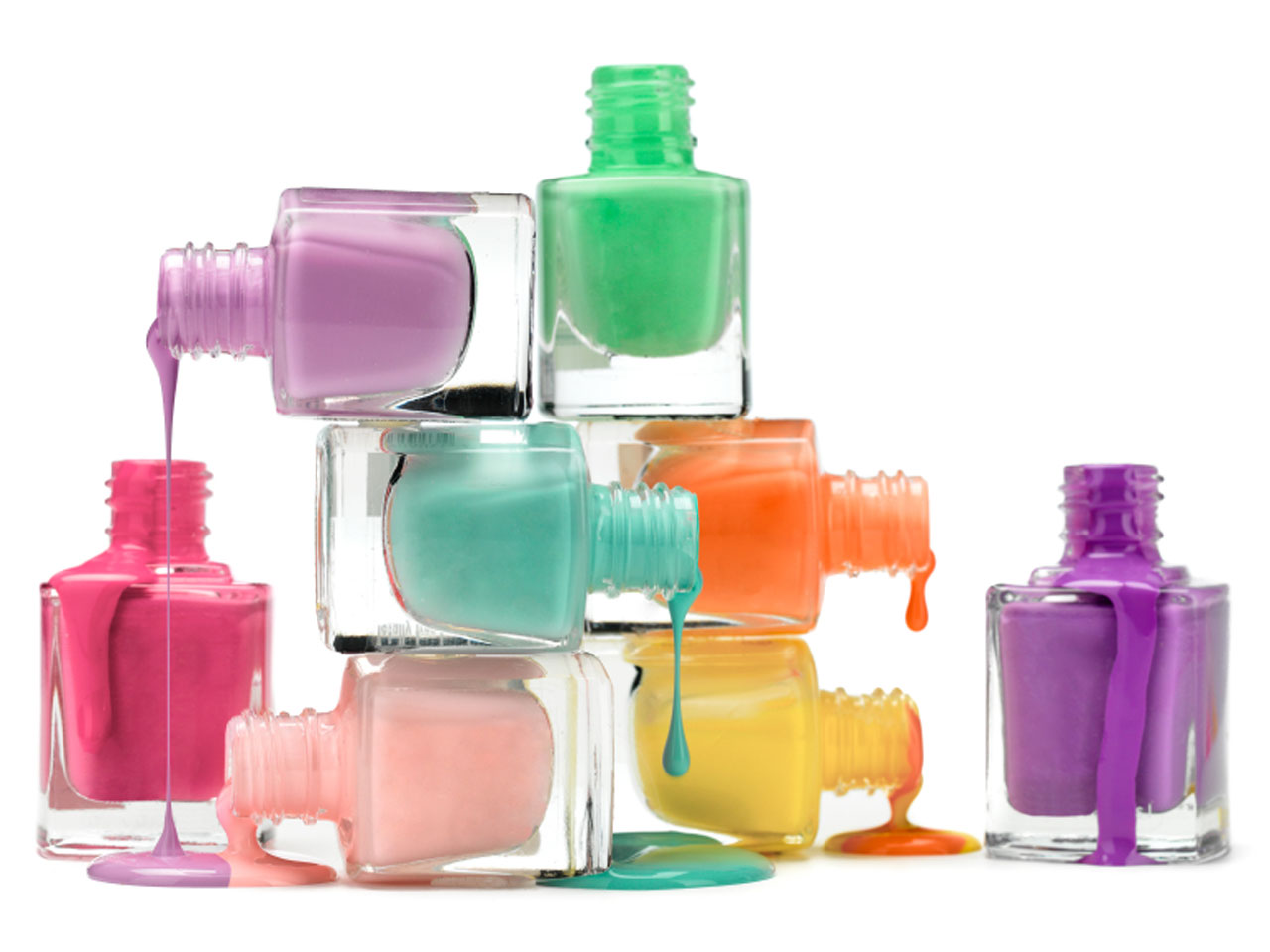 Four college students have used their scientific training to come up with an unusual solution to an all-too-common problem on college campuses and beyond. They are developing a nail polish that changes color when it is exposed to date-rape drugs such as Rohypnol, Xanax and GHB, to help women detect if the colorless, odorless compounds have been slipped into their drinks.

A woman wearing the experimental nail polish would be able to tell if her drink had been drugged by simply dipping her finger into the drink and giving it a stir. The product is still being tested and is not available for purchase at the moment.

"While date rape drugs are often used to facilitate sexual assault, very little science exists for their detection," the students wrote on the Facebook page devoted to the product. "Our goal is to invent technologies that empower women to protect themselves from this heinous and quietly pervasive crime."

Ankesh Madan, one of the students behind the project, told Higher Education Works that his team is planning to take the nail polish line to market. But right now they are still focused on developing and testing the product, he said.

The project won the Lulu eGames competition at North Carolina State University this spring, which is sponsored by NC State's Entrepreneurship Initiative to encourage students to come up with working solutions to real-world problems.

The students are now raising money to continue developing the product.

"Through this nail polish and similar technologies, we hope to make potential perpetrators afraid to spike a woman's drink because there's now a risk that they can get caught," the students wrote on their Facebook page. "In effect, we want to shift the fear from the victims to the perpetrators."

However, not everyone is enthusiastic about the idea of date-rape-drug-detecting nail polish. Some activists say it sends the wrong message.

"One of the reasons we get so excited about these really simple fixes is because it makes us feel like the problem itself is really simple. That's a comforting idea," Alexandra Brodsky, a founder and co-director of Know Your IX, a group whose goal is to address the issue of campus sexual violence, told ThinkProgress. "But I really wish that people were funneling all of this ingenuity and funding and interest into new ways to stop people from perpetrating violence, as opposed to trying to personally avoid it so that the predator in the bar rapes someone else."