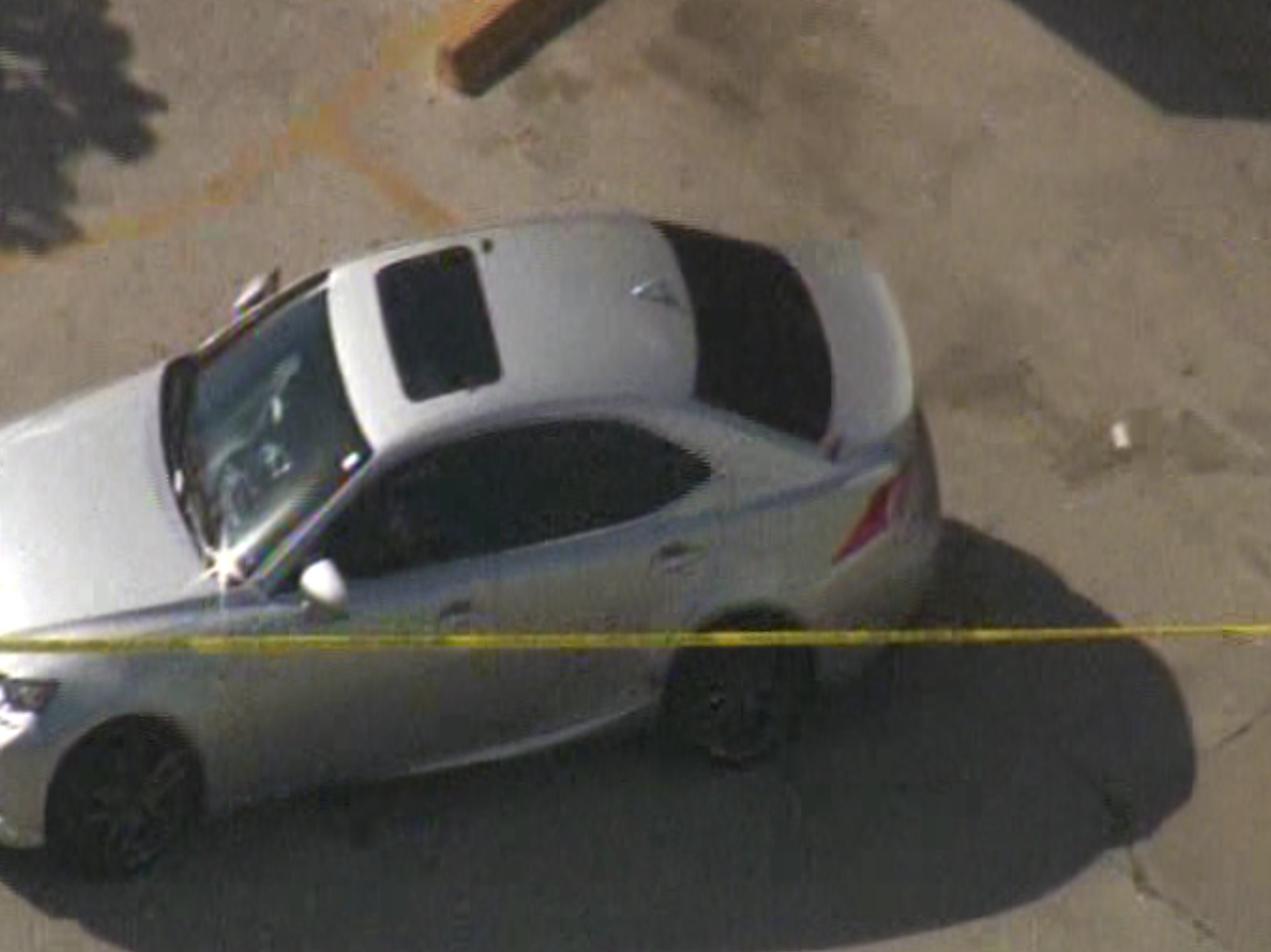 MIAMI -- Police in Florida are investigating the apparent murder of a person whose body was found early Wednesday morning in the Everglades, reports CBS Miami.

The body, a man, was found along a stretch of Interstate 75 known as "Alligator Alley." It was located in bushes by a work crew, reports the Miami Herald. The body has been recovered, but police have not said if it has been identified.

Deputies were seen Wednesday morning investigating a silver Lexus sedan parked near the spot where the body was found.

Investigators haven't said if the body had been in the car, but they did say the person is believed to have been killed in nearby Sebring, Florida.

Police have indicated that a person brought into custody for a different reason may be the killer, and say the inmate confessed to the crime.