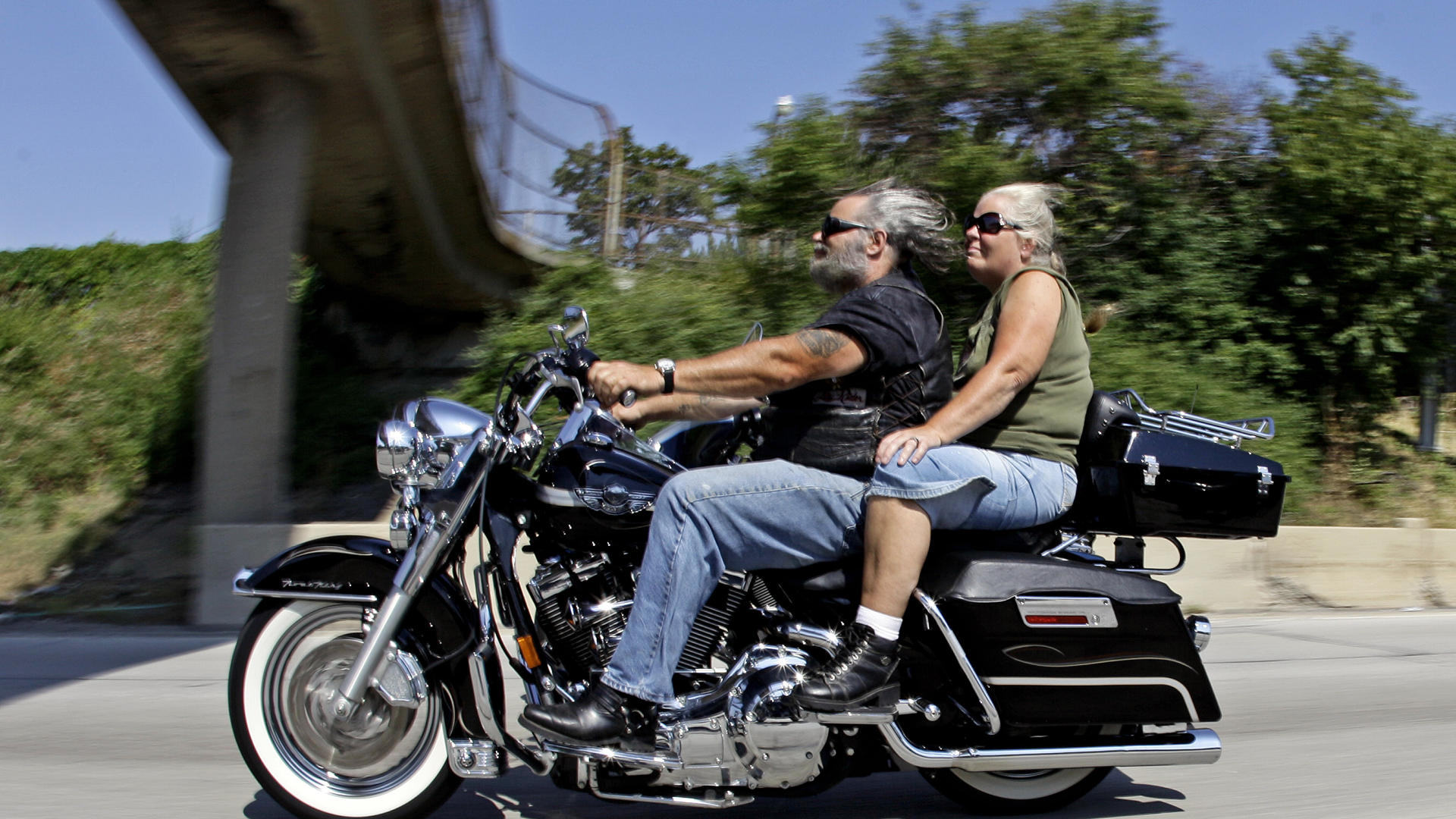 Motorcyclist deaths in the United States appear to have decreased 7 percent in 2013, which would make it only the second year since 1997 in which there has been a decline, a new report shows.

However, that drop may have been due to bad riding weather rather than improved motorcyclist safety, according to the Governors Highway Safety Association (GHSA).

Compared with the first nine months of 2012, motorcyclist deaths over the same period in 2013 were lower in 35 states and the District of Columbia, higher in 13 states, and the same in two states, preliminary data show.

But the report concluded that weather -- not improved riding habits or other safety measures -- was the main reason for the decline. The first six months of 2012 were unusually warm and dry across the United States and offered good riding weather, while the first nine months of 2013 were cooler and wetter.

"It's heartening that motorcyclist fatalities didn't increase over the past couple of years, but they're not decreasing either," Kendell Poole, GHSA chairman and director of the Tennessee Office of Highway Safety, said in an association news release.

"Long-term gains in motorcyclist safety won't occur because riders are deterred by bad weather, but from consistent use of proven countermeasures," he noted.

However, motorcycle crashes in 2011 resulted in six times more rider/passenger deaths per registered vehicle than cars, the report noted. It also said that car occupants were twice as safe in 2011 as they were in 1997, but motorcyclist safety did not improve during that time.

A significant reduction in motorcyclist deaths could be achieved if all states had universal helmet laws, according to Poole.

"By far, helmets are the single most effective way to prevent serious injury and death in the event of a motorcycle crash. But states are going backward when it comes to enacting this proven, lifesaving countermeasure," he said.

In 2012, there were 10 times more deaths of helmetless motorcyclists in states without universal helmet laws than in states with such laws, according to the U.S. National Highway Traffic Safety Administration. Nationwide, helmet use fell from 66 percent in 2011 to 60 percent in 2012, the news release noted.

The report listed other measures that states can take to reduce motorcyclist deaths. These include: increased efforts to prevent drunk riding and to combat speeding; providing training to all riders who need or want it; ensuring proper licensing of riders; and encouraging all drivers to share the road with motorcyclists.