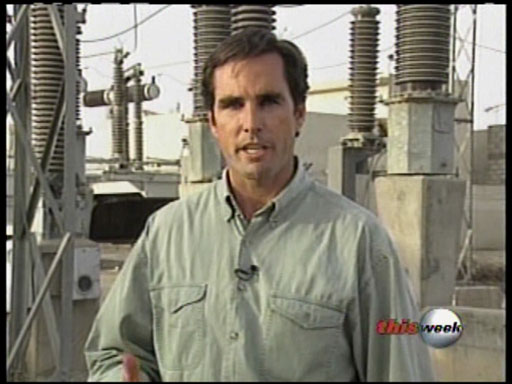 The average 30-year fixed rate rose to 6.92 percent from 6.91 percent last week. The nationwide average rate has stayed below 7 percent since June 11. A year ago, the 30-year rate averaged 7.46 percent.

One-year adjustable-rate mortgage rates fell to 5.58 percent from 5.6 percent last week. A year ago, the ARM was 5.56 percent.

All of the rates have average fees and points of 1.1, also consistent with patterns shown over the last few months. Fees and points are charges consumers must pay when they take out their loans. One point is 1 percent of the loan's value.

"A lot of this has to do with Asia's troubles," Freddie Mac Chief Economist Robert Van Order said. "While the problems in the Asian markets will hurt some areas of our economy, it has helped to keep the housing sector active."