J.P. Morgan may be about to embark on its third round of cutbacks in the past decade, with 840 jobs at stake. The nation's fourth-biggest banking company is cutting about 5 percent of its work force and has been examining merger possibilities.

Joseph Evangelisti, a spokesman for Morgan, declined today to specify how many jobs are being cut but said it would involve about 5 percent of Morgan's worldwide workforce, which totaled 16,800 people at the end of 1997. Morgan cut its staff by 5 percent in 1995 and 10 percent in 1989.

Evangelisti said the cuts were being made across the board and were designed to "make us more competitive and get our costs down." He said the job cuts will take place over the next couple of weeks.

Last month, Morgan said its fourth-quarter earnings tumbled 35 percent to $271 million from $419 million as the Asian economic turmoil and other factors eroded its profits.

Morgan has been trying for years to transform itself from being simply a lender into a major securities firm. But its stock price growth has lagged behind most major banks.

In a memo distributed to employees on Monday, Morgan's chairman and chief executive, Douglas A. "Sandy" Warner, said strategic combinations including mergers are an option.

But he wrote "it remains our conviction that no strategic merger yet envisioned matches the promise of our own growth strategy if we execute it successfully."

Asked if Morgan is actively evaluating possible mergers, Evangelisti said "we never comment on the subject of mergers."

AP©1998 The Associated Press. All Rights Reserved. This material may not be published, broadcast, rewritten, or redistributed 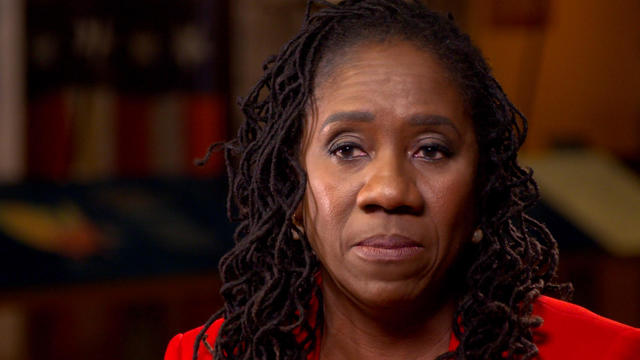 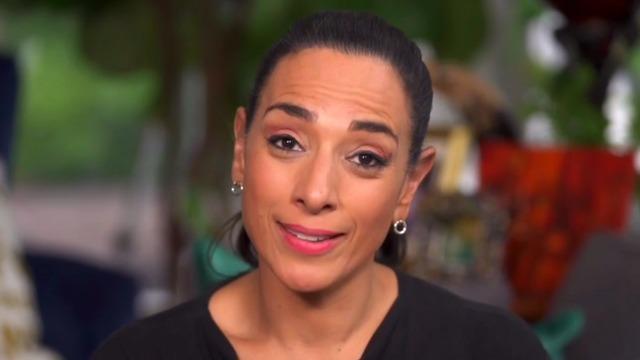