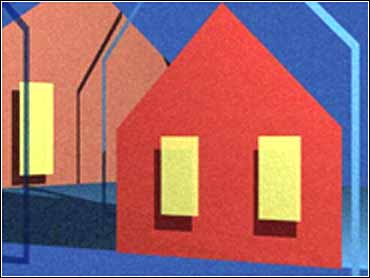 The percentage of Americans behind on home mortgage payments increased during the April-June period amid sluggish economic growth, an industry group reported Tuesday.

Job layoffs, especially in manufacturing, also played a role in the rise in delinquencies, the Mortgage Bankers Association of America said.

Mortgage delinquencies were a seasonally adjusted 4.63 percent in the second quarter, up from 4.37 percent in the January-March period, the group's latest national survey showed. The percentage of home loans on which foreclosure was started during the quarter rose 5 basis points to 0.36 percent.

A mortgage is considered delinquent when it is 30 days or more past due.

The delinquency survey covers some 30 million home mortgage loans made by 130 lenders, including banks, savings and loans, finance companies and life insurance companies. No margin of error is given for the survey.