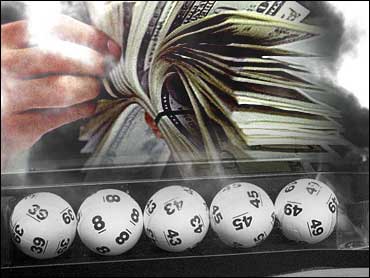 Kristina Schneider tried to persuade a customer at the BP station where she works to buy the last ticket on a roll of the Magnificent Millions lottery game.

"I always joke that the last ticket is the winning one, but he said he only had enough money for three tickets," Schneider said.

This time, her advice was no joke.

The single mother — with nine maxed out credit cards and $8,500 in debt for her associate's degree — then bought what turned out to a $1 million winning ticket with a $10 bill she found in the store Friday.

"I thought someone was playing a trick on me" when she found the sawbuck, she said.

After showing a customer that she did indeed have a winning ticket, she locked the store while she took a moment to be sick in the bathroom.

"If I'd have taken a lump sum, I'd be broke again within five years," she said.