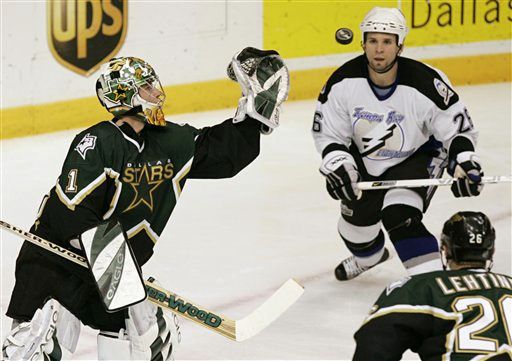 Rickey Henderson needed a day to rest, and Kevin Mitchell was only too happy to give him one.

Mitchell, starting in left field for Henderson, went 3-for-4 with two RBIs as the Oakland Athletics beat the Arizona Diamondbacks 10-5 on Saturday.

Mitchell, who had been out with a sprained right elbow, is now hitting .262 for the season. He hit an RBI single in the A's five-run fifth inning and added an RBI double in the team's four-run seventh.

Henderson, given a rest Saturday after an extra-inning game Friday night, is hitting .263 in June, with three homers including a grand slam and eight RBIs.

It was the A's third straight victory, and the first time this season the team has strung together three wins at home.

Oquist, who started the season with a loss or no-decision is his first 10 starts, said he felt it was time for a turnaround.

"They (the wins) will come in bunches," he said. "Now you just get ready for the next start."

Jason Giambi went 2-for-4 and drove in two runs, and rookie Ben Grieve was 3-for-5 with an RBI.

Trailing 1-0, Giambi opened the fifth with a double and Ryan Christenson drew a one-out walk. Miguel Tejada's RBI single of Andy Benes (4-6) tied it at 1.

Scott Spiezio followed with an RBI single, extending his hitting streak to 15 games, and Grieve, Mitchell and Matt Stairs each added consecutive RBI hits to give the A's a 5-1 lead.

"If we'd get some shut-down innings after that, we'd get a chance to get back in it," Arizona manager Buck Showalter said. "We scored five runs. If we had been able to shut it down ... but we didn't."

In the seventh, Mitchell had an RBI double, Giambi doubled in two more runs and Christenson had a sacrifice fly.

Arizona took a 1-0 lead in the second on Brent Brede's bloop RBI single.

Grieve's two-out single in the fourth was Oakland's first hit off Benes, who lasted just 4 1-3 innings. He allowed five runs and eight hits.

"I can't remember the last time I give up five hits in a row, but it happened today and I'm not too happy about it," Benes said.

Howe said the A's were prepared for enes.

"I knew we were going to be in for a tussle because I knew he was their ace," Howe said. "But that one inning we were able to put some hits together and that was the key."