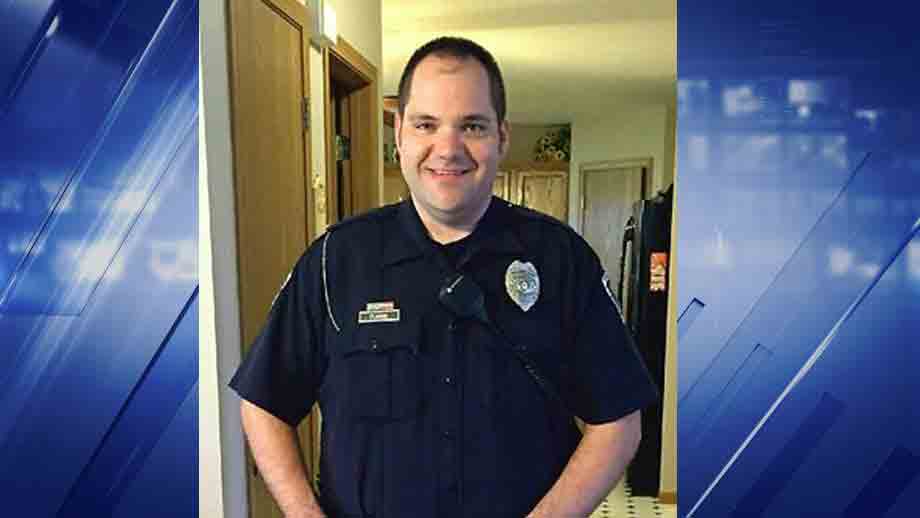 ST. LOUIS -- A suburban St. Louis police officer shot in the neck during a traffic stop is paralyzed from the neck down due to what the Ballwin police chief calls "catastrophic damage to his spinal cord."

Officer Michael Flamion was shot from behind on July 8 after stopping a man for speeding in Ballwin, a well-to-do St. Louis County town of about 30,000 residents. Antonio Taylor of St. Louis was arrested later that day and is jailed on $500,000 bond on several charges, including first-degree assault of a law enforcement officer.

The shooting occurred one day after five police officers were killed in Dallas, but Missouri officials have not discussed a possible motive for Flamion's shooting. Ballwin Police Chief Kevin Scott declined to discuss the investigation during Monday's news conference.

In the press conference, Chief Scott said that Officer Flamion is responsive, alert, recognizes all family, friends and coworkers and nods "yes and no" responses, CBS affiliate KMOV reported.

A GoFundMe page was created for the officer's family with the goal of raising $250,000 to help with intensive care. The page has so far raised more than $195,000.