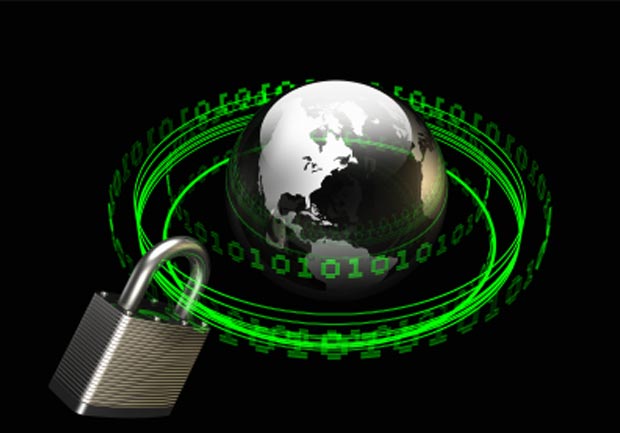 Microsoft has issued a warning that a new piece of malicious software masquerading as a Google Chrome extension and Firefox add-on is making the rounds, threatening to hijack Facebook account.

Once downloaded, the Trojan monitors whether the infected computer is logged into a Facebook account and attempts to download a config file that will includes a list of commands for the browser extension. The malware can then perform a variety of Facebook actions, including liking a page, sharing, posting, joining a group and chatting with the account holder's friends.

Some variants of the malware include commands to post provocative messages written in Portuguese that contain links to other Facebook pages. The number of likes and shares on one such page grew while malware experts at Microsoft were analyzing the Trojan, suggesting that the infections are continuing to occur.

Microsoft did not indicate how the malware installs itself or how many infections might have occurred.

There may be more to this threat because it can change its messages, URLs, Facebook pages and other activity at any time. In any case, we recommend you always keep your security products updated with the latest definitions to help avoid infection.