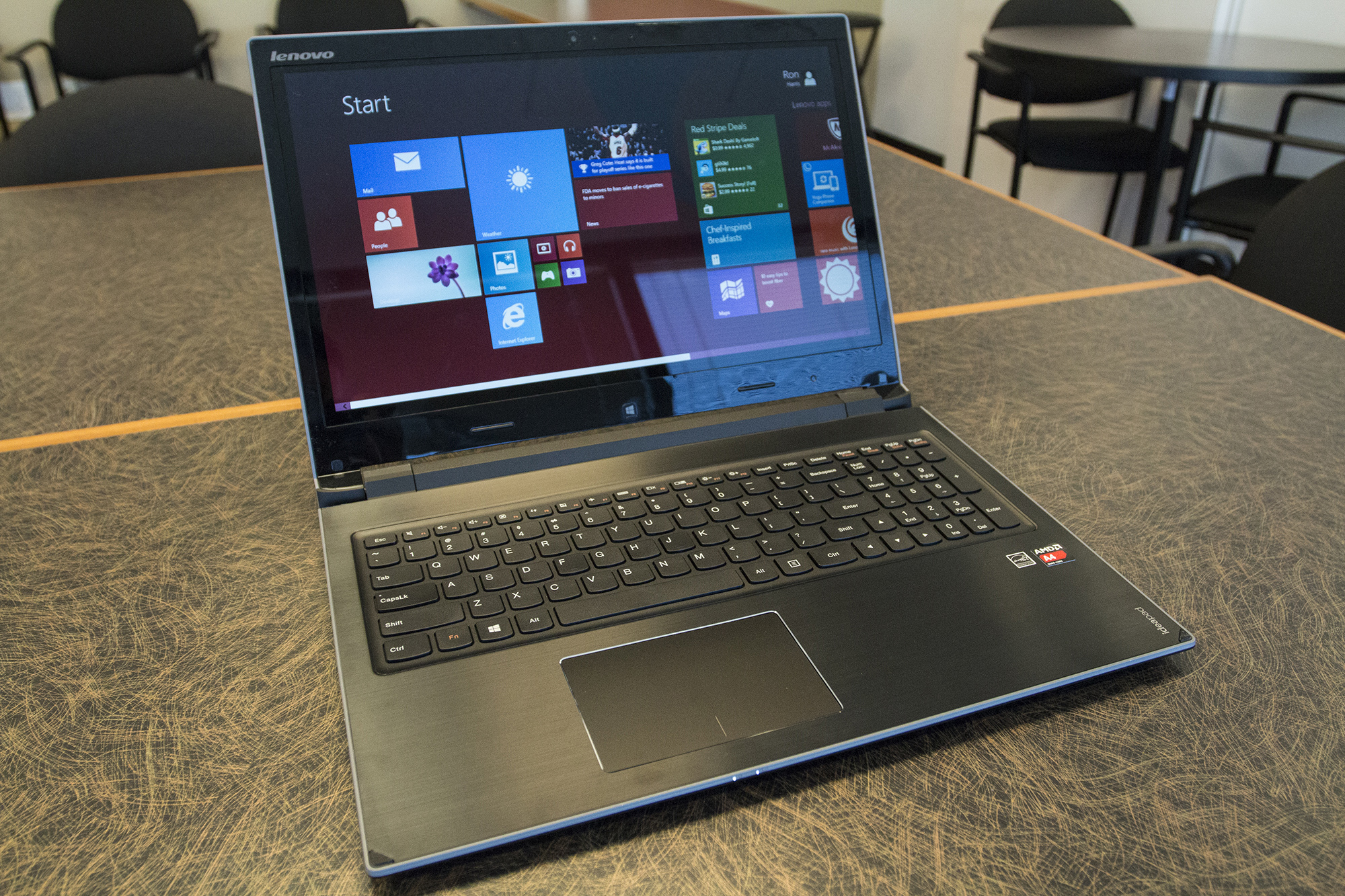 SAN FRANCISCO -- Superfish, a little-known Silicon Valley startup, is defending itself amid a firestorm of criticism for making software that exposed Lenovo laptop users to hackers bent on stealing personal information.

Researchers revealed Thursday that a vulnerability in Superfish software, which came pre-loaded on many Lenovo laptops, could let hackers impersonate shopping, banking and other websites and steal users' credit card numbers and other personal data.

Lenovo declined to say how many people own laptops infected with the software, but CNET reports the company sold 16 million Windows computers in the fourth quarter of 2014, according to industry analyst IDC. Superfish was installed on more than 11 types of Lenovo laptops sold to the public between September 2014 and January 2015, including the popular Yoga and Flex models, but not ThinkPads, Lenovo said. Lenovo has published a full list of affected computers.

Lenovo has since apologized for pre-loading the computers with Superfish's visual search software, which captures images that users view online, such as a sofa or pair of shoes, and then shows them ads for similar products. By itself, the image recognition algorithm might not be a security risk. But the problem arose because Superfish used software from another company that can eavesdrop when Internet users visit secure or encrypted websites.

That software replaced the encryption code on websites with its own easily-hacked code, according to several researchers.

The Department of Homeland Security issued an alert Friday saying Lenovo customers should remove Superfish software because of the hacking dangers. A spokesman for Microsoft told CNET that Windows security software has been updated to detect and remove the Superfish software.

Faced with a withering publicity barrage, Superfish CEO Adi Pinhas blamed another company for the security flaw and complained about what he called "false and misleading statements made by some media commentators and bloggers."

Superfish on Friday insisted its own code is safe and said the security flaw was "introduced unintentionally by a third party." In an email to The Associated Press, Pinhas identified that party as Komodia, a tech startup based in Israel that makes software for other companies, including tools for companies that show online ads and for programs parents can use to monitor their children's Web surfing.

Some experts say the problem may extend beyond Lenovo. The Komodia tool could imperil any company or program using the same code. "It's not just Superfish, other companies may be vulnerable," said Robert Graham, CEO of Errata Security. Komodia CEO Barak Weichselbaum declined comment Friday.

Launched in Israel by Pinhas and fellow entrepreneur Michael Chertok, Superfish is among a handful of companies pioneering the use of "visual recognition" technology, which industry experts say could revolutionize online shopping by letting people search online with pictures as easily as they now search with words. Superfish's visual recognition algorithms can analyze a picture and search through a database for similar images, even if they're not labeled with descriptive text.

"I've been impressed. They're probably one of the best technologies that's out there," said Sucharita Mulpuru, a Forrester Research analyst. "It can be a powerful tool for a lot of things, but definitely for shopping and e-commerce."

Consumers will see more of this in the future, said Yory Wurmser at the eMarketer research firm. Amazon.com Inc. built a similar shopping feature into its Fire smartphone last year. Google Inc., Facebook Inc., Pinterest and other tech giants are investing heavily in visual search.

Now based in Palo Alto, Calif., Pinhas has called Superfish a "deep technology company." But Superfish critics call its products "ad-ware" or worse. Several Internet message boards are filled with complaints that an earlier Superfish program, WindowShopper, bombarded users with annoying ads and diverted them to websites they didn't want to visit. Pinhas didn't respond to an emailed question about WindowShopper.

Superfish, which was founded in 2006, said last year that it had 85 employees and about $45 million in annual revenue. As a privately held startup, the company doesn't disclose major customers or contracts. But with the Lenovo debacle, Superfish's brand is taking a hit. However the flaw was introduced, critics say Superfish and Lenovo should have caught the problem sooner.

"They probably saw this as a way to generate revenue, but the security implications are pretty severe," said analyst Ken Westin of the cybersecurity firm Tripwire.

Lenovo released a software tool Friday to help customers remove the Superfish code from their laptops. It can be found on Lenovo's website. But some experts say users may want to wipe their hard drives and start over, re-installing the Windows operating system however.

That's not an easy task for casual users, said Westin, "but it's the best way to be completely sure."

If you're worried your computer may have Superfish on it, CNET has a step-by-step Superfish removal guide.