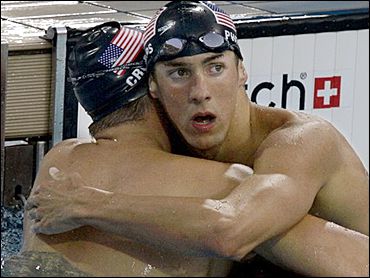 Just home from Athens, Greece, where he tied a record by winning eight medals during the recent Olympics, swimmer Michael Phelps is on the move again.

He is embarking on a special tour with his gold-medal winning teammates Lenny Krayzelburg and Ian Crocker (they won in the 400-meter medley relay) to promote their sport among America's young people.

His favorite memory of the 17 events in which he competed over seven days is the 800-freestyle relay team, he tells The Early Show co-anchor Rene Syler.

"When four of us worked together to get gold, it was incredible," he says. "We hadn't won that race in so many years. The Aussies had owned that race for seven years, so being able to really step up and have a good swim was what we were excited for."

Of course, part of his legacy from 2004 will be the fact that he gave teammate Ian Crocker a chance to win a gold medal in his final event: the butterfly leg in the 400-meter relay.

"We go into a competition as a team and that's how we exit," Phelps says. "Being able to let someone live their lifetime dream and be a part of a race like that was exciting for me to do. It was also exciting for me to be on the sidelines cheering them on. I was on the side that whole night going crazy, leading cheers. The whole Olympic experience was an unbelievable one."

The tour Phelps is making with Krayzelburg and Crocker begins at Disney World in Florida and ends at Disneyland in Anaheim, Calif.

"Hopefully, we can get some kids involved in the sport, and hopefully we can promote the sport a little bit," Phelps says. "I think we've done that already, but I'm hoping to increase the knowledge and the awareness of swimming." 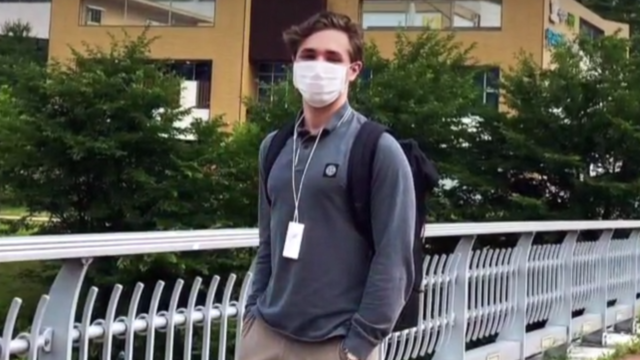 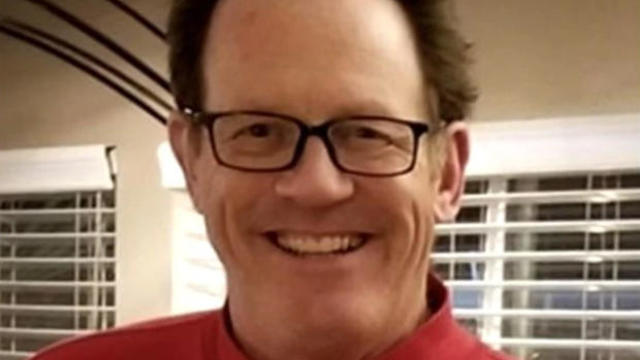