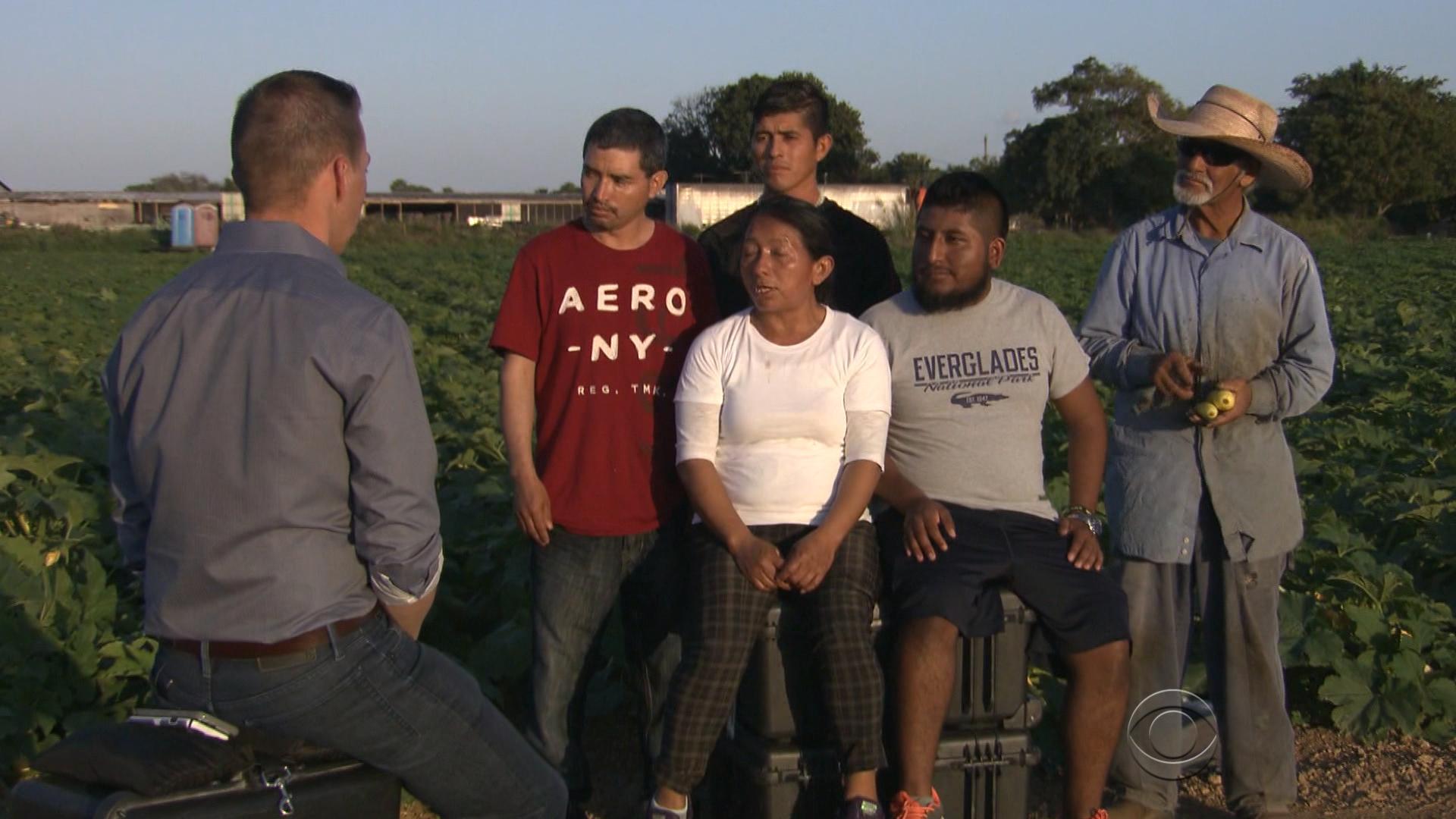 MIAMI -- The Trump administration says it will cut off federal funds to cities that give sanctuary to illegal immigrants. These “sanctuary cities,” and there are many, decline to enforce federal immigration law.

“Shame on you!” protesters shouted at county commissioners. “Clear the chamber,” one commissioner said to the crowd.

The decision to back the president’s new order to detain illegal immigrants charged with a crime ignored hours of emotional pleas.

“I’m an American citizen, and my father was deported,” one young girl testified.

In a county where more than half are foreign-born, the new order has quickly spread fear and anger. Deportation can begin even if the person has not been found guilty of a crime.

Many businesses in Miami depend on the undocumented, like farm workers. Some have worked the fields for decades.

“We want our communities to be safe and not to be afraid whenever you see police cars,” said Jose Luis Santiago.

Lucia Quiej’s husband was deported five years ago for driving on an expired license. Now she fears being separated from their five children, who are all U.S.-born.

Things have been very difficult ever since he was deported, she said.

She says she won’t even go out to buy groceries. Instead she asks a neighbor to get them.

But Mayor Carlos Gimenez says they have nothing to fear.

“Our police officers have never been, are not now, and will never be immigration officers,” Gimenez said.

Gimenez is a Cuban-born immigrant himself, but he immediately complied with the president’s order, which threatened to withhold millions in federal funding.

The mayor’s list of 34 recent detentions includes repeat and violent offenders, including murder, but also lesser charges, like aggressive panhandling.

“Are there a couple of people with some minor charges? Yes,” Gimenez said. “But we didn’t identify them as being illegal or being undocumented. It was the federal government that somehow has an interest in those people.”

Mayors in two dozen other cities are going a different route - resisting the president’s order and questioning its legality.