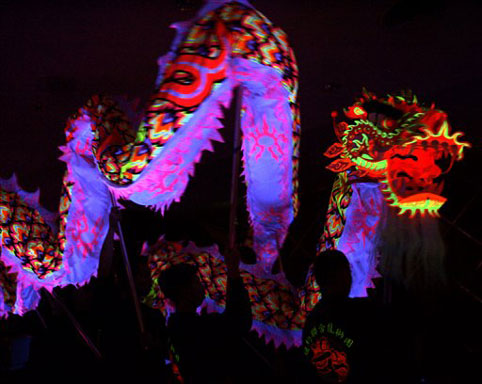 As Lenny Harris walked to first, driving in the winning run with the bases loaded in the 10th, the Mets breathed a sigh of relief.

John Olerud scored when Harris tool a 3-2 pitch, giving New York a 7-6 victory over the San Francisco Giants on Tuesday night and snapping a streak of seven straight extra-inning losses.

New York won for the 11th time in 16 games and stopped the Giants' four-game winning streak.

"Everyone contributed," Valentine said. "This is a team effort of team efforts."

New York won after closer John Franco -- who signed a $6.15 million, two-year extension earlier in the day -- blew a two-run lead in the ninth.

The Mets loaded the bases with no outs in the 10th against Jose Mesa (2-1). Mesa retired Mike Piazza and Brian McRae on consecutive force plays at the plate before facing Harris.

"He was the one in trouble, not me," Harris said of Mesa.

Harris watched all six pitches in the at-bat. The last one was in the dirt.

"On 3-and-1, I definitely turned around and looked at Bobby Valentine and said, `I'm taking," Harris remembered. "I don't have any problems hitting 3-and-2."

Valentine didn't have a problem with the way Harris handled the at-bat.

"I'm not surprised by his professionalism," Valentine said of Harris' decision to take the 3-1 pitch. "That says to me, `If he gives me the same pitch on 3-and-2, I'm going to hit it.'"

Mcae and Olerud each had three hits for the Mets, and Dennis Cook (7-4) pitched the 10th for the win.

With the Mets ahead 6-4, Franco blew a save for the sixth time in 27 chances this season. Rich Aurilia doubled and scored on J.T. Snow's one-out single. Since June 13 he's 0-5 with six saves.

Shawon Dunston grounded into a force play, and was trapped off first by Franco's pickoff throw. But Dunston was safe at second when shortstop Rey Ordonez, whose throwing error led to Monday's loss against Los Angeles, dropped Olerud's throw for an error.

"After that happened, I thought for sure we were going to win," Dunston said. "That's something the Mets just don't do. Usually that guy (Ordonez) will never drop a ball. He is one of the best in the game."

Ellis Burks then walked and Barry Bonds hit a looping single to right that made it 6-all.

Bonds was given a three-game suspension by NL president Len Coleman hours earlier for his brawl with Philadelphia reliever Ricky Bottalico during the weekend. Bonds appealed the penalty, and can play pending a hearing.

With the Mets trailing 4-0 in the sixth, New York loaded the bases against Mark Gardner when McRae singled, Carlos Baerga was hit by a pitch and Luis Lopez singled.

Pinch-hitter Todd Pratt hit a two-run double off Rich Rodriguez, Tony Phillips hit an RBI double and Edgardo Alfonzo tied the score with an RBI grounder. Pratt came on in place of pinch-hitter Matt Franco after Rodriguez was announced.

"The big hit was probably Pratt's hit," Giants manager Dusty Baker said. "I made the decision that I'd rather face Pratt than Franco. Pratt spoiled our plans."

McRae singled with one out in the seventh and took third as Bonds misplayed Todd Hundley's single to left. Baerga drove in the go-ahead run and Lopez doubled for a 6-4 lead.

San Francisco took the lead in the first on a two-run, bases-loaded single by Bonds.

San Francisco made it 4-0 in the sixth on doubles by Joe Carter and Brett Mayne and an RBI single by Aurilia. Mayne was thrown out by Hundley from left field as he tried for second base.