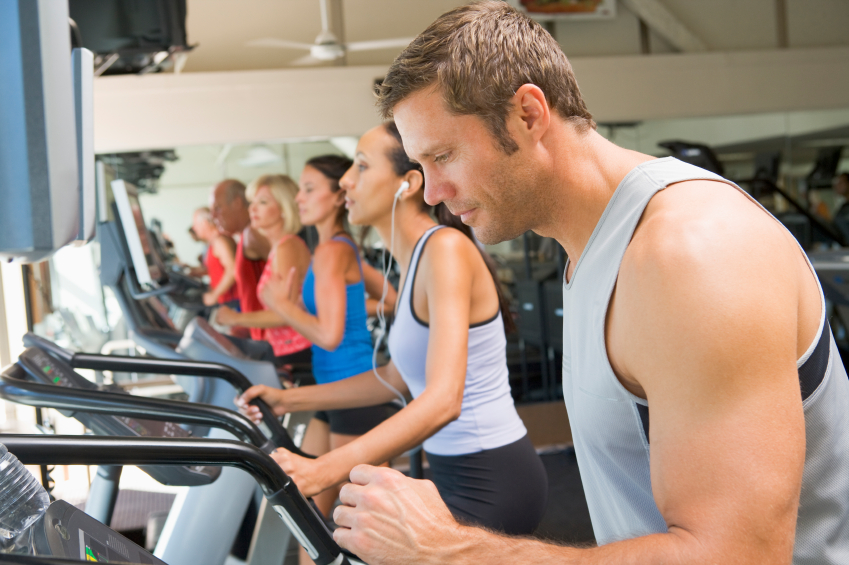 A revised formula would better determine peak exercise rate, or the maximum number of heart beats per minute, for each sex, the researchers said.

"Exercise physiology has been known to differ for men and women of different ages," said Dr. Gregg Fonarow, associate chief of cardiology at the University of California, Los Angeles, and spokesman for the American Heart Association.

The proposal for a sex-specific maximal heart rate warrants further research, he said. "This may represent a valuable improvement for guiding exercise stress testing," added Fonarow, who was not involved in the study.

Doctors now use the formula "220 minus age" to determine how hard patients should work out during exercise stress tests. Many people also use this formula to set their target heart rate during workouts.

For the new study, a team led by Dr. Thomas Allison, director of stress testing at the Mayo Clinic in Rochester, Minn., reviewed 25,000 stress-test results. They saw significant differences between men and women.

The findings are scheduled for presentation Saturday at the annual meeting of the American College of Cardiology, in Washington, D.C.

Based on their findings, the study authors developed a new formula.

"We want to make sure that when people do the stress test, they have an accurate expectation of what a normal peak heart rate is," Allison said in an American College of Cardiology news release.

Because of limited test results for women under 40, the researchers were unable to recommend a new formula for this group.

"This is timely and we've needed it for a while," said Dr. Suzanne Steinbaum, director of women and heart disease at Lenox Hill Hospital in New York City.

"All of these differences are very important, not only for diagnosis, but also for teaching people how best to exercise to get the most cardiovascular fitness," she said.

However, Steinbaum thinks it will take more research before a new formula that takes sex differences into account could become standard practice. Still, women might want to try the proposed formula on their own, she said. "It's worth considering implementing these new guidelines in their exercise routine," she said.

While the study did not look at the reasons for the gender differences, the researchers speculate that hormones, particularly the male hormone testosterone, are involved.

"It's logical that an equation developed 40 years ago based on a group that was predominantly men might not be accurate when applied to women today," he said.

Dr. Kevin Marzo, chief of cardiology at Winthrop-University Hospital in Mineola, N.Y., said the original formula stems from research in the early 1970s.

"Once again we learn that men and women are very different and our medical research and treatments need to be gender- specific," he said.

Research presented at meetings is typically considered preliminary until published in a peer-reviewed medical journal.

For more information on stress tests, visit the U.S. National Library of Medicine.