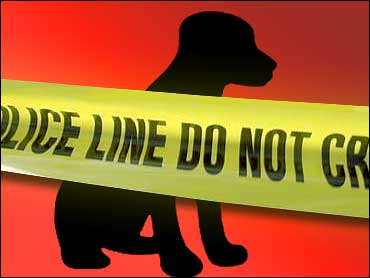 A sheriff's office said Monday that one man bit another during a fight over a couple of dogs at a park in suburban New York City.

Rockland County sheriff's Capt. William Barbera says two dog owners got into it Sunday night. One didn't like the way their pets were playing at a dog park in New City, about 30 miles north of New York.

Barbera says that a third man tried to break up the fight and that one of the combatants bit him on the wrist. He says that no one has been arrested but that the case is still being investigated. 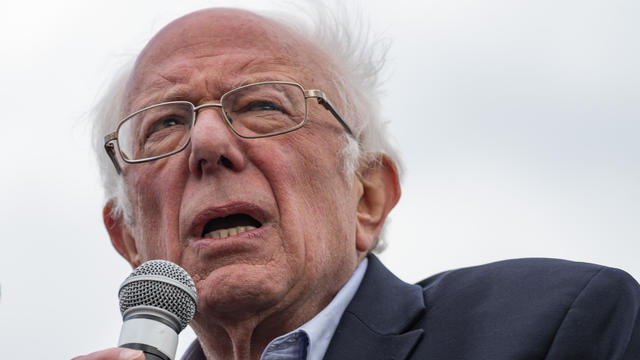