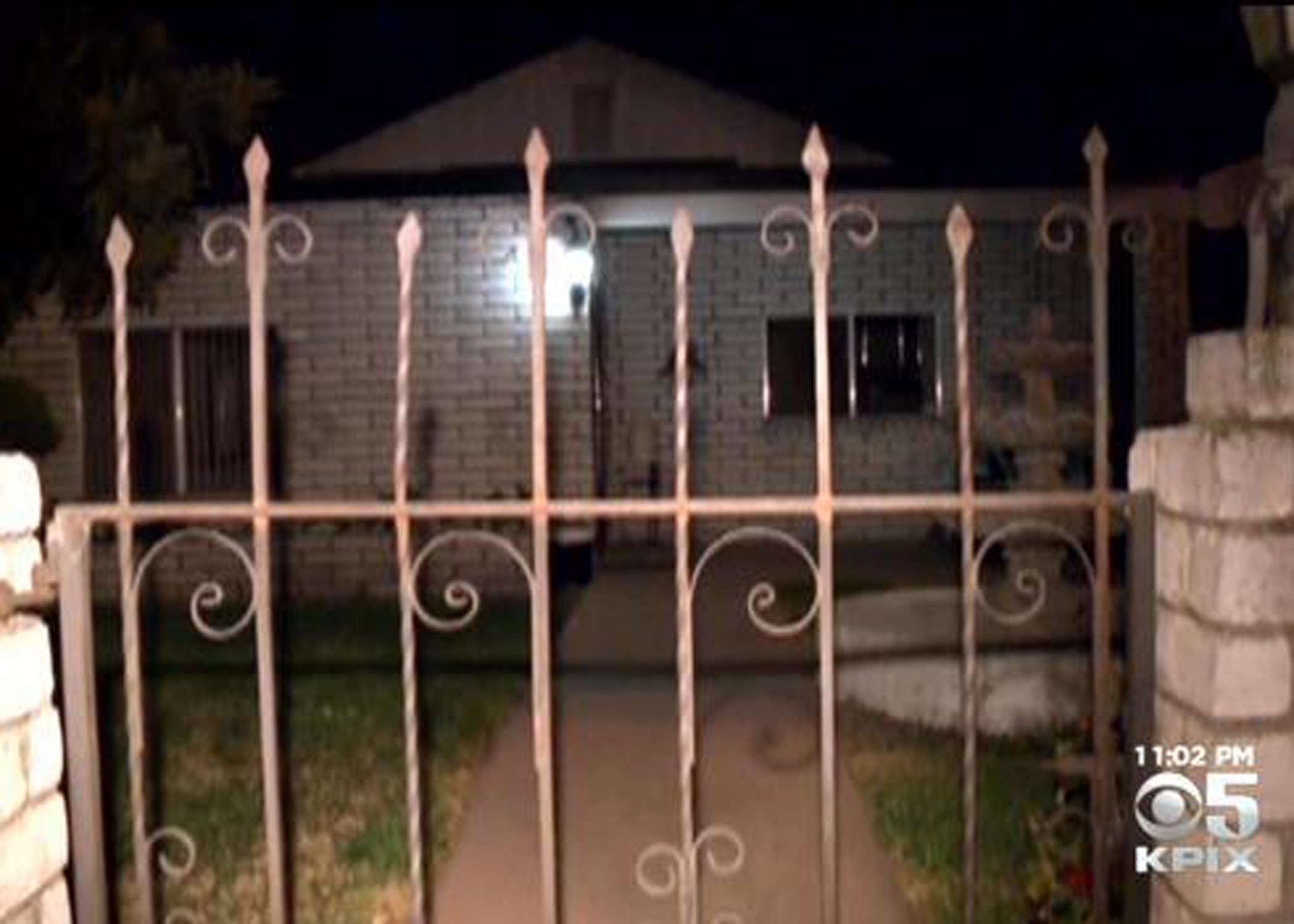 MODESTO, Calif. -- A central California man has died after he and his 77-year-old mother were mauled by a pack of four pit bulls owned by his neighbors, sheriff's officials said Wednesday.

"We've seen bites involving pit bulls before," Christianson told CBS San Francisco. "But never four dogs on a single human being to the point that the victim in this case was unconscious and unresponsive."

Deputies responding to several 911 calls found Fernandez being mauled by three pit bulls in the backyard of his home and a fourth pit bull circling him. Deputies shot and killed two of the dogs. The other two ran off to an adjacent yard but were later shot to death when they charged deputies trying to capture them, sheriff's officials said.

His mother was found inside the home suffering from bite wounds and told deputies she, too, had been attacked by the dogs.

"There is still a lot of work to do," he said. "We have to be able to finish the investigation to determine what happened that led up to this tragedy."

To charge the dog owners criminally, Christianson said authorities would have to show they were negligent. Investigators will be looking to see whether the animals had any contact with animal control officers prior to the attack over bites or vicious behavior.

A jury found a man guilty of second-degree murder in August after his pit bulls mauled a woman to death in the high desert town of Littlerock in Southern California.

Prosecutors argued that Alex Donald Jackson, 31, was not just negligent but also knew that his animals could endanger someone's life. They presented evidence that the dogs were involved in at least seven other altercations in the 18 months before the fatal attack on 63-year-old Pamela Devitt.

Also in Southern California, a pit bull mix was cut with a knife and hit with a shovel in South Los Angeles by a person most likely acting in self-defense, police said this week. The dog required 1,000 stitches to close its wounds.