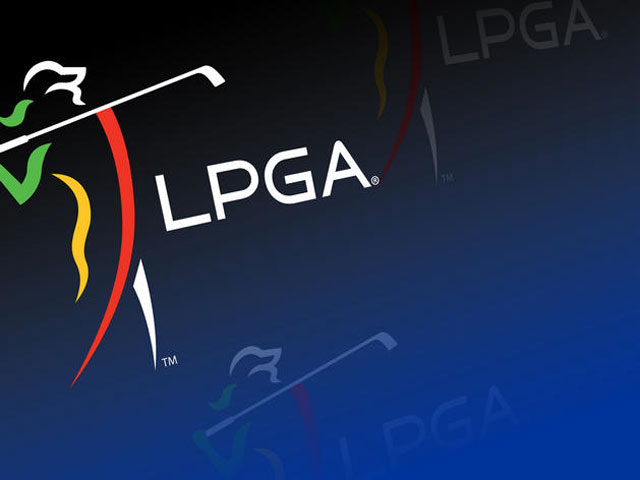 ORLANDO, Fla. (CBS/AP) As the LPGA Tour season comes to a close this week, players voted to get rid of the "female at the birth" requirement from the Tour's constitution - an action stemming from a lawsuit filed by a California woman who had gender-reassignment surgery five years ago.

Players met Tuesday night at a year-end meeting to modify the constitution, said LPGA Tour commissioner Michael Whan. According to Whan, the LPGA Tour will take steps in the coming weeks to enact the revised policy.

Lana Lawless, a 57-year-old ex-police officer, filed a federal lawsuit against the LPGA in October after she was deemed ineligible to qualify for the World Long Drive Championship, an event she won in 2008, reports The New York Times. Long Drivers of America, the company that manages the competition, apparently switched its policy to follow that of the LPGA.

Lawless argued that the "female at birth" requirement violated California's civil rights law and intended to prevent the LPGA from holding tournaments in the state until its policy was changed.

"It's an issue of access and opportunity," Lawless told the Times in October. "I've been shut out because of prejudice."