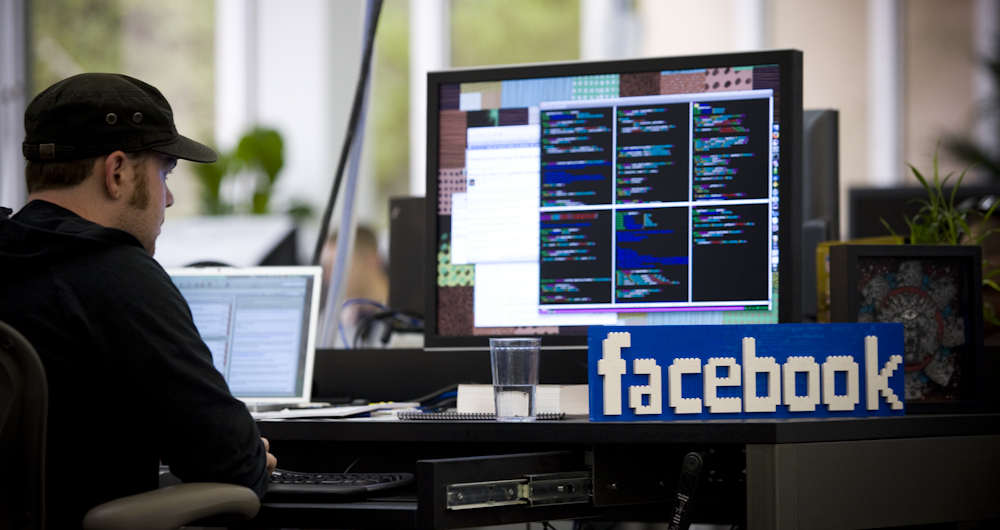 COMMENTARY Facebook has one word for Goldman Sachs (GS): Nyah! The social-networking service looks set to stiff the "vampire squid" in selecting an underwriter to lead its mega-IPO. Instead, Morgan Stanley (MS) appears to have won the honors, with Goldman relegated to serving as one of several "bookrunners" on the deal, along with Bank of America (BAC), Barclays (BARC), and JPMorgan Chase (JPM).

Why did Facebook snub Goldman? Bad blood stemming from the investment bank's 2011 role in arranging a private sale of shares in the Internet company, the New York Times suggests (while patting itself on the back for its DealBook writers breaking the story on that transaction):

[Goldman], which led a $1.5 billion investment in the social network last January, was privately criticized by Facebook for allegedly botching the private placement, after word of the deal was reported by DealBook, people with knowledge of the matter have said. The press drew the scrutiny of regulators, eventually leading Goldman to limit its offering to its foreign private wealth clients. The drama was seen as an embarrassment for the bank and frustrated Facebook's management team, which has tried to keep its affairs private, these people said.

Of course, Morgan is also a natural choice to lead the IPO, which is expected to raise at least $5 billion for Facebook and value the company at up to $100 billion. The bank has notched several high-profile social media offerings over the last year, including Groupon (GRPN) and Zynga (ZNGA), with Morgan topping the rankings last year in underwriting Internet IPOs.

Other reports also suggest that Facebook executives may have felt squeamish assigning Goldman, the current poster bank for financial industry misdeeds, a more prominent role in the offering. That's possible, but it likely wasn't decisive (and clearly Facebook wasn't averse to bringing the bank in on the deal in a lesser capacity). Whatever the public antipathy to Wall Street, companies preparing to go public choose underwriters chiefly on the basis of a bank's ability to deliver the goods. With IPOs, that means pricing the company correctly, mounting a successful "road show" to get institutional investors drooling, and generally making the process as smooth as possible.

Of course, with the hype around what is shaping up as the largest IPO ever, the deal markets itself. Morgan's main task in leading the offering: Avoid controversy, such as the suspicions of dodgy accounting that shadowed Groupon's IPO.

What does the underwriter selection mean for average investors eager to get a taste of Facebook? Nothing. It puts a few more bucks in Morgan's pocket. And if Goldman is smarting, the bank will content itself with the $450 million stake it bought in Facebook in January. Given the social networker's stratospheric valuation, that will earn the squid a nice consolation.