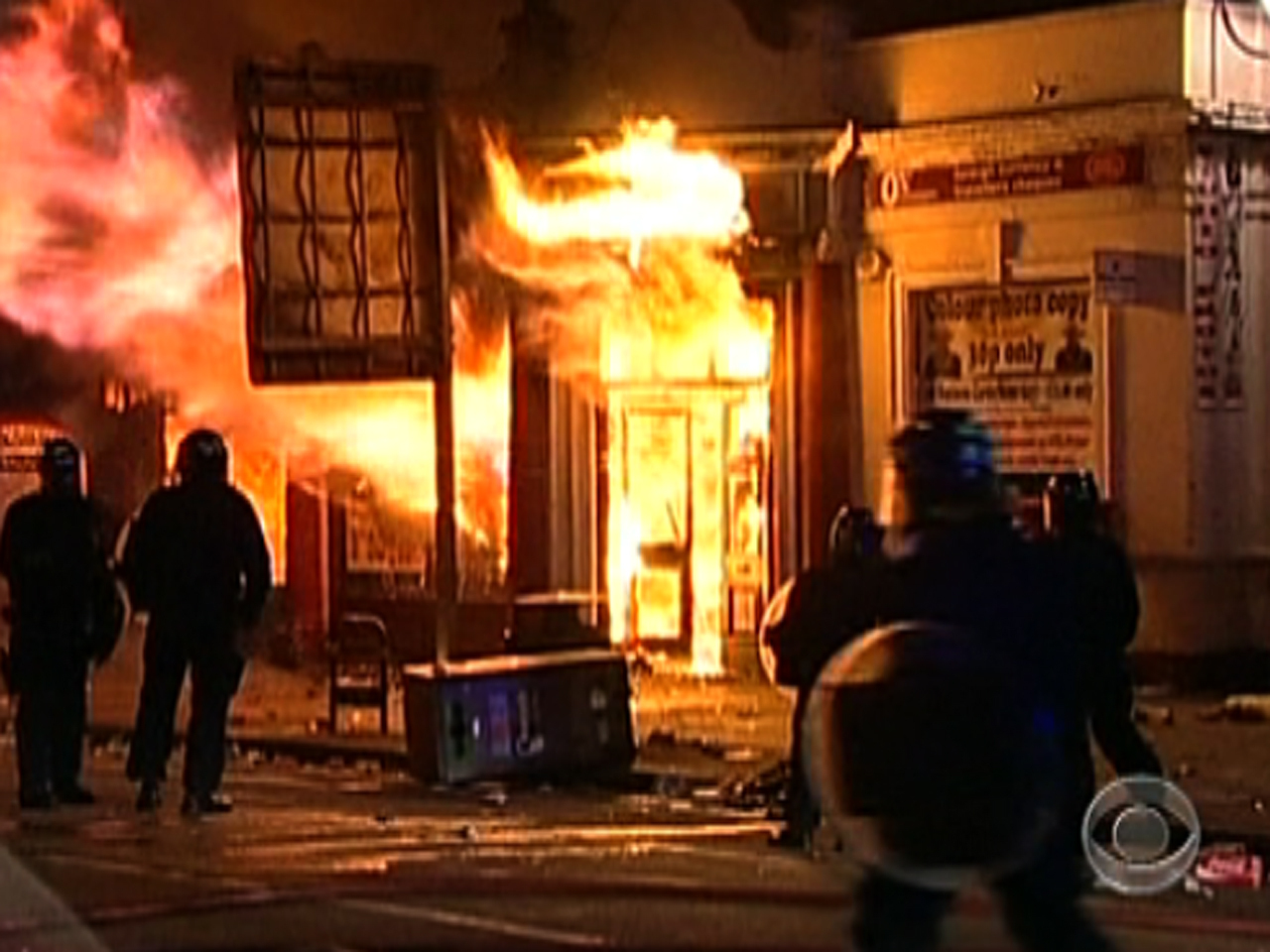 After the outbreak of the "Arab Spring," the spotlight fell on the role played by Twitter and Facebook. Many argued that the social network services played an indispensable role, providing the organizing oxygen to an uprising that challenged the security apparatus of one authoritarian regime after another.

But which technology network - if any - became the main communications hub over the weekend when some London neighborhoods erupted in violent protest against the police? Some bloggers on the scene quickly offered a suggestion - but it's not any of the usual suspects. Instead, they write, it's the BlackBerry BBM messaging network.

The prime reasons? "It's fast (naturally), it's virtually free, and unlike Twitter or Facebook, it's private," wrote Londoner Jonathan Akwue, who pointed out that messages about the shooting had been circulating on the network since last Thursday. Another vote in its favor: RIM-based communications ostensibly are harder to track by the authorities.

A blogger at  TechCrunch followed by noting that "BlackBerrys are high functioning phones but can often cost less than smartphones like Androids or iPhones, which are typically the choice of Twitter users due to the wide range of client applications. And remember, Androids and iPhones don't run the free BBM network, and no other group messaging app has yet taken hold in the UK. As a result BlackBerrys have become the weapon of choice of Britain's disaffected youth."

Interesting, but  all this is speculative given the complexity and fluidity of current events. This much, however, is certain: After seeing its luster ebb recently, Research in Motion, the maker of the Blackberry,  is back in the conversation. Clearly, though, it's not the sort of word-of-mouth advertising that management wants.