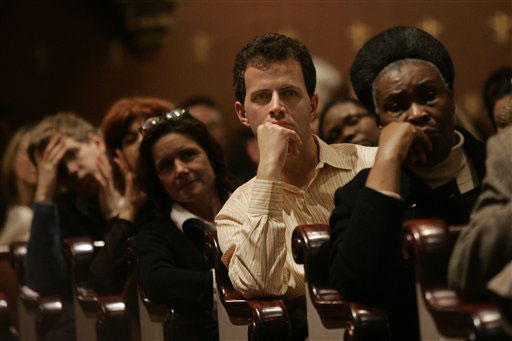 Leonard Little of the St. Louis Rams was charged with involuntary manslaughter Wednesday after being accused of getting drunk at his birthday party and killing a woman in a car wreck Oct. 19.

Little had agreed to surrender Wednesday. Bond was set at $25,000 by Circuit Judge Steve Ohmer. Joyce-Hayes said she expected Little to post bail and be released.

"In my 18 years here, I've never known a defendant to be jailed pending trial on an involuntary manslaughter charge," Joyce-Hayes said.

Little had been due at Rams camp Wednesday. Coach Dick Vermeil has said he would have no problems playing Little even if he were charged.

Little left town shortly after the accident but had agreed to return.

He is accused of getting drunk at a party before his sport utility vehicle broadsided a car driven by Susan Gutweiler of Oakville at a downtown intersection. The 47-year-old woman died the next day.

Late last week, police released a blood test that showed Little had a blood-alcohol level of .19 -- nearly twice the legal limit of .10 -- at the time of the accident. Little had been celebrating his 24th birthday with teammates at a Rams charity function at a downtown hotel earlier that evening.

Joyce-Hayes said the charges were filed in Little's case as fast or faster than usual in cases involving drunken driving.

Under Missouri law, an involuntary manslaughter charg is not automatic in drunken driving charges involving a fatality. She said her office will have to prove Little's intoxication impaired his driving in some way that caused the wreck.

"We will have to prove that he was speeding, ran a red light or something like that," she said.