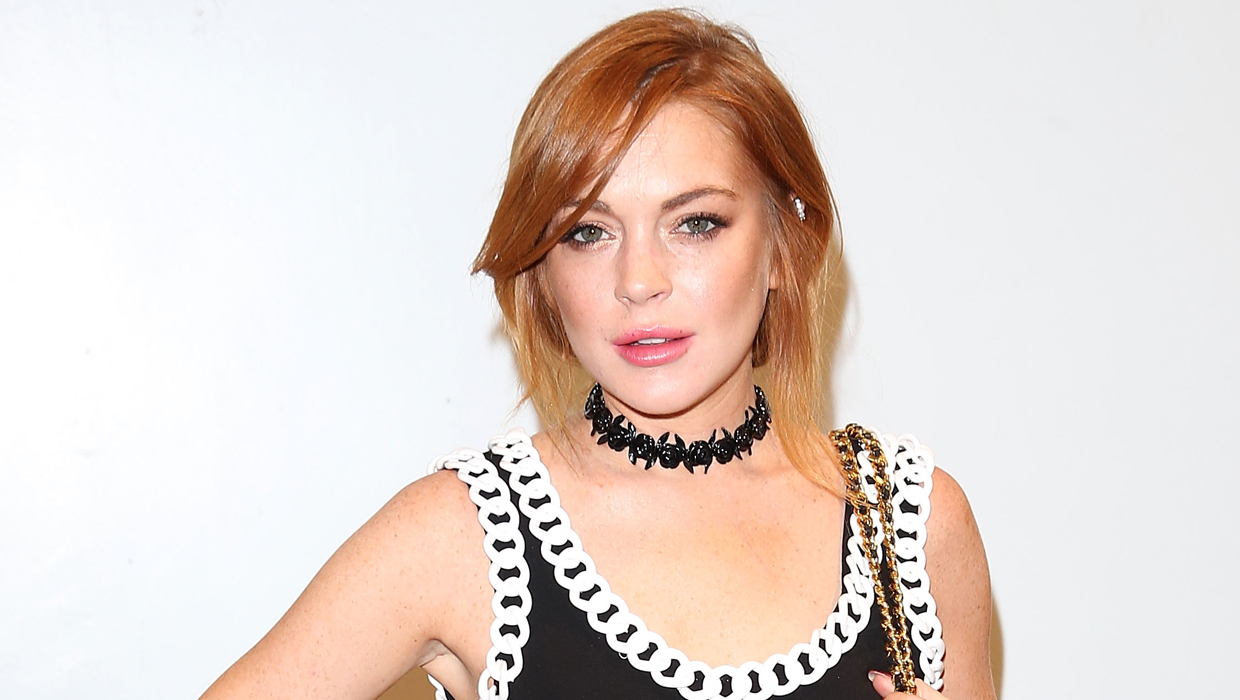 Lindsay Lohan has filed a lawsuit against the makers of the "Grand Theft Auto" video games.

The 28-year-old actress claims the latest installment in the "GTA" series used her image for a character without her permission. Her lawsuit was filed Wednesday in a Manhattan court.

Lohan's suit says a character named Lacey Jonas is an "unequivocal" reference to the "Mean Girls" and "Freaky Friday" star.

The suit says Lohan's image, voice and styles from her clothing line are depicted. It says the game features the Chateau Marmont hotel in West Hollywood, Calif., where Lohan once lived. The Jonas character also seeks help skirting paparazzi.

Lohan has had a string of much-publicized legal and substance abuse issues over the years and has been trying to repair her image. She has been keeping busy shooting the Western-themed horror flick, "Six Gun Dead," on location in California.

The one-time Disney star will make her theatrical debut on the London stage in September in David Mamet's satirical drama "Speed-the-Plow."