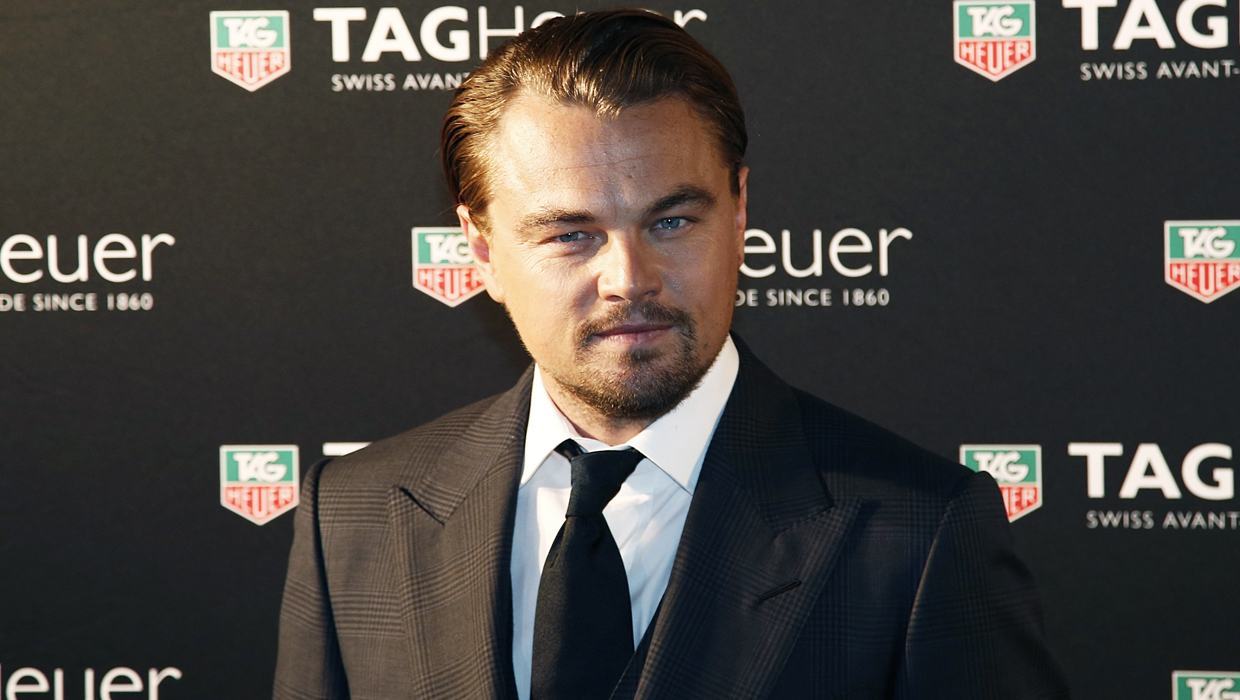 MONACO -- Catch him if you can: Leonardo DiCaprio is getting into the electric race-car business.

The Oscar-nominated actor announced Monday he's partnering with Venturi Automobiles and will enter a team in the FIA Formula E Championship, which is the first series exclusively for electric cars. The DiCaprio-backed entry is the 10th and final entrant for the open-wheel series set to launch next year.

"The future of our planet depends on our ability to embrace fuel-efficient, clean-energy vehicles," DiCaprio said in a statement. "Venturi Grand Prix has shown tremendous foresight in their decision to create an environmentally friendly racing team, and I am happy to be a part of this effort."

"Very few environmental leaders have helped more than him to spread the message of sustainability around the world," Agag said. "Having people like him and Richard Branson - global ambassadors for the environment - is a privilege for our championship and will greatly help us to spread the use of electric cars in cities around the planet."

The Venturi Grand Prix Formula E Team will also have as its co-founders Bert Hedaya, Francesco Costa and Gildo Pallanca Pastor, founder of Venturi Automobiles. Venturi Automobiles is the current holder of the world land speed record for an electric vehicle; a Buckeye Bullet 2.5 clocked 307 mph in 2010.

"Venturi has been a pioneer in electric high performance vehicles for more than a decade and Formula E gives us the fantastic opportunity to further improve our advanced technologies through motorsport, as well as compete all over the world," Pastor said.

Formula E is slated to debut next September and run through June 2015 on street courses that run through the heart of major cities. Beijing, London and Los Angeles are expected to be on the schedule for the one-hour races intended for electric cars capable of reaching speeds of more than 135 mph with zero emissions.

Other teams already announced are IndyCar's Andretti Autosport and Dragon Racing, ex-Formula 1 team Super Aguri, Audi-backed Abt and Branson's Virgin.  Venturi plans to become a Formula E constructor in season 2, when the team plans to build its own car.

Teams will have two drivers and four series-provided, single-seat cars in the first season. Renault has signed on as the car manufacturer, but series officials expect three to five manufacturers in the second season. Michelin is the tire supplier.

The car batteries will last up to 25 minutes at a time, so drivers will have to switch cars during the race while their batteries recharge.

Fox Sports has signed a multi-year deals with the FIA Formula E Championship and the International Motor Sports Association.