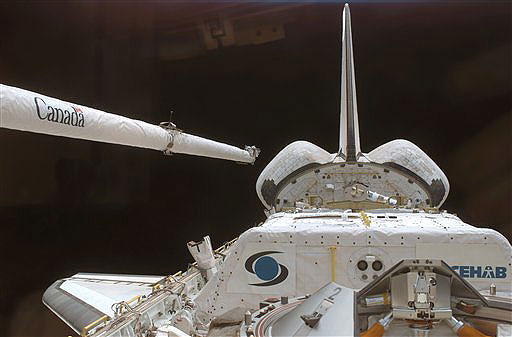 Just when you thought it was safe to forget all you ever learned about Monica Lewinsky and Betty Currie and the box of gifts under the bed and what the definition of "is" is, comes word that a new grand jury has been empaneled to look into allegations of criminal conduct against President Clinton relating to his relationship with Lewinsky.

Because the grand jury apparently was put into place on July 11, the timing of the news leak is politically suspicious, coming as it does on the eve of Vice President Al Gore's acceptance speech to the Democratic National Convention Thursday night. Legally, however, the news is just plain curious, for it raises many more questions than it answers.

For example, does the presence of the new grand jury mean that Independent Counsel Robert Ray somehow got a whiff of new information or evidence that was not available to his predecessor, Kenneth Starr, before Starr's grand jury ended its work? Does Ray need the new grand jury's broad subpoena powers to dig a little deeper into those new nuggets of information in order to close the book on the investigation, once and for all?

Or does Ray simply want to run the old evidence by a new group of ordinary folks to see whether they believe that the president should be indicted for his role in the Lewinsky "cover-up"? Does the involvement of a new grand jury confirm, then, that Starr's grand jury wasn't even asked to bring criminal charges against the president?

It's way too early to figure out exactly where this story will go from here. It is conceivable, but still not likely, that the president will be indicted on obstruction of justice or perjury charges for his conduct in the Lewinsky case. Although there is great doubt that a sitting president could be indicted, the law seems to clearly permit the indictment, prosecution and conviction of former presidents, which is one big reason why President Gerald Ford pardoned ex-President Richard Nixon shortly after the Watergate mess.

And even if these folks do vote to indict the president on one or more charges, it doesn't necessarily or technically mean that Ray will prosecute the case (although it sure looks like he would). Prosecutors always can veto a grand jury's recommendation of indictment, if the facts warrant such a move. Finally, and perhaps most importantly, even if the case against the president goes to trial, it is not at all clear, based on what evidence already has been made public, that a jury would find him guilty beyond a reasonable doubt. Remember, thee was a lot of ambiguity in what many of those material witnesses testified to back in 1998.

Now that the cat is out of the bag about the grand jury, it won't be long before grand jury witnesses come forward to share with the world what they were asked about and what they responded to in those so-called secret sessions. Under federal law, grand jury witnesses are permitted to speak publicly about their testimony, constrained only by what their lawyers advise. And if there are no such witnesses, if Ray's grand jury is just going to look at what Starr's grand jury came up with, we'll have the Washington leak-machine to help us through the fog. And until either of those two things happens, we'll continue to have more questions than answers about this story that just won't go away.