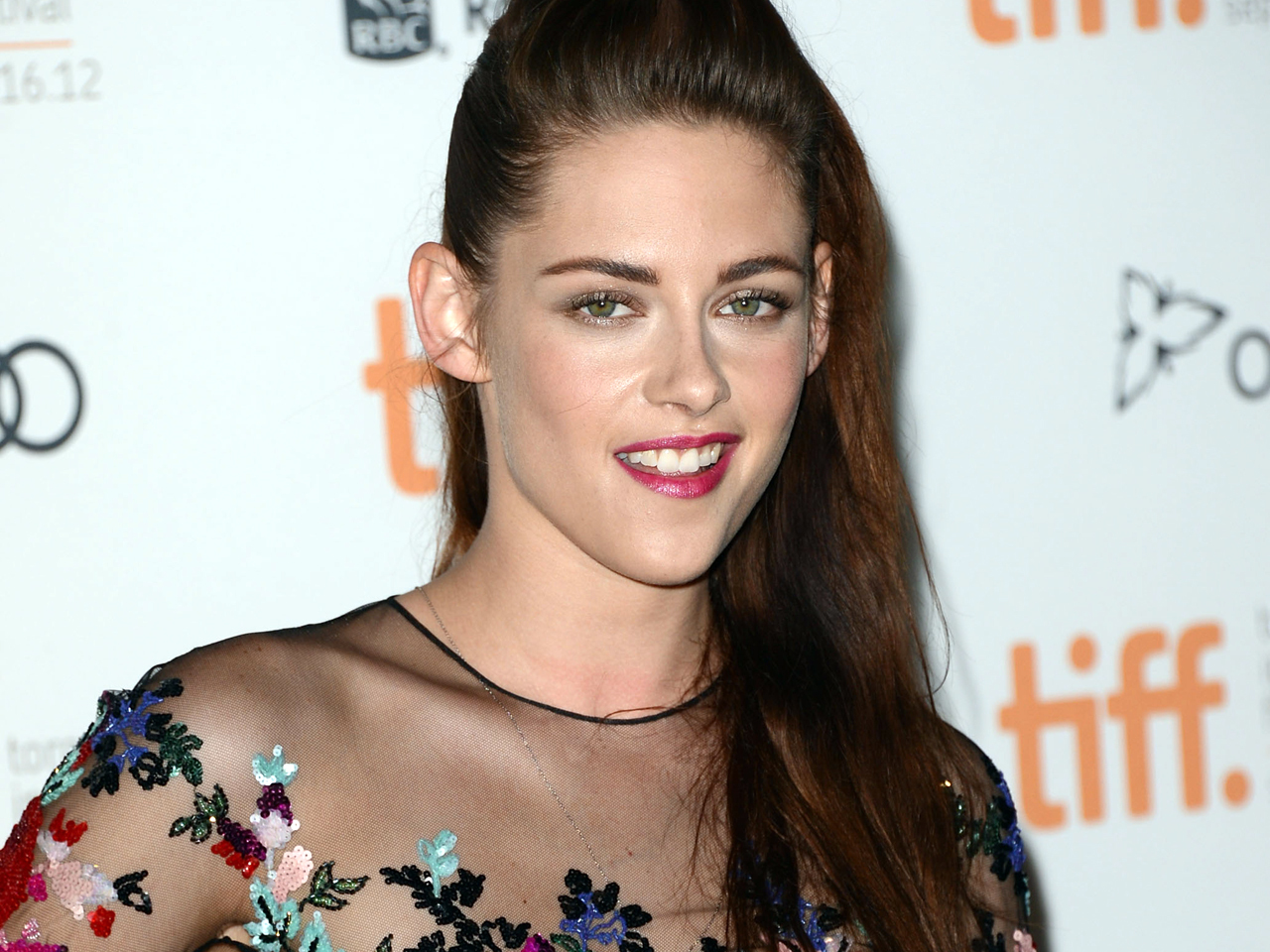 It was the 22-year-old "Twilight" star's first appearance in two months. She went into lockdown mode over the summer after she publicly apologized for having a tryst with the married director of her last film, "Snow White and the Huntsman."

For her return, hundreds of fans eagerly gathered early in the morning Thursday, awaiting her walk on the red carpet for her latest film, "On the Road." It's based on the classic Jack Kerouac novel, and one of Stewart's favorite books.

"I'm somebody that has loved the book their whole life," Stewart said, having first read it at age 14.

Stewart posed for photographers, spoke to a few television crews - while paired with co-star Garret Hedlund - and signed lots of autographs for fans.

Dressed in a slinky, floral Zuhair Murad dress, the young actress held her head high but, at times, showed signs of nervousness. On several occasions, she broke away from the press line to greet fans behind the barricade. It seemed her fans were providing the support she needed to carry on through the mobbed press event.

In July, Stewart admitted to having an affair with 41-year old director Rupert Sanders. That announcement had a rippling effect, putting an end to her romantic relationship with "Twilight" co-star Robert Pattinson.

Asked how she was doing, Stewart responded: "I'm doing fine." Then, she walked away.

Pattinson also had a big night out on Thursday. He attended the MTV Video Music Awards in Los Angeles, where he and other "Twilight" cast members introduced a new trailer for the franchise's final film, "The Twilight Saga - Breaking Dawn: Part 2."