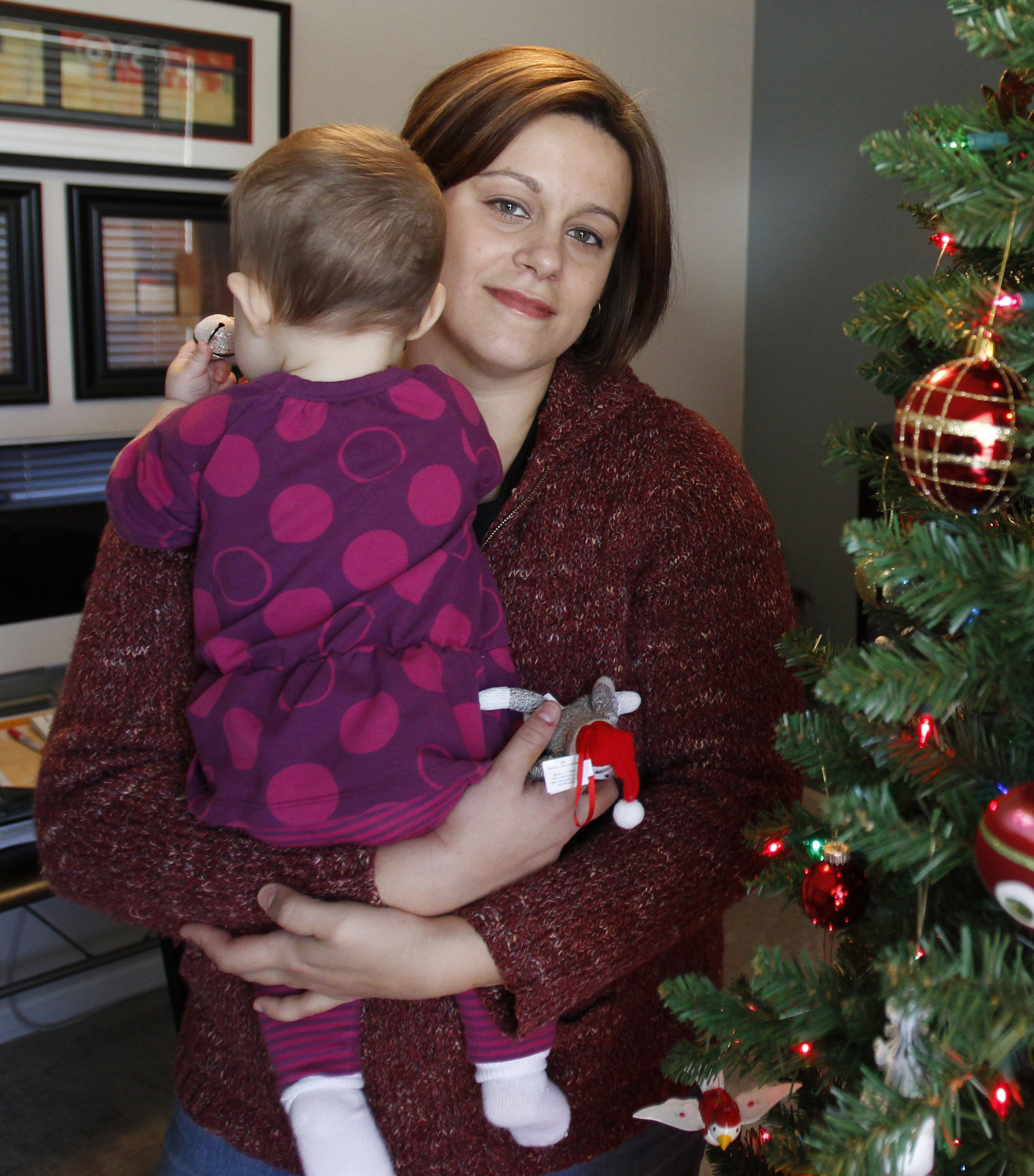 CINCINNATI A Catholic archdiocese violated anti-discrimination laws when it fired a teacher who became pregnant via artificial insemination, a federal jury said Monday.

Christa Dias, who taught computer classes, was fired by the Roman Catholic Archdiocese of Cincinnati in October 2010 after informing the schools of her pregnancy, according to her attorney, Robert Klingler. He argued that Dias was fired simply because she was pregnant and unmarried in violation of federal and state law.

Dias had sued the archdiocese and two of its schools. The jury didn't find the schools liable for damages.

Steven Goodin, the attorney for the archdiocese and the schools, said Dias was fired for violating her contract. The church considers artificial insemination immoral and a violation of church doctrine, and the contract required her to comply with the philosophies and teachings of the Catholic church, Goodin said.

Dias, who is not Catholic, testified she didn't know artificial insemination violated church doctrine or the employment pact. She said she thought the contract clause about abiding by church teachings meant she should be a Christian and follow the Bible.

Dias also has claimed that the church policies are not enforced equally against men and women.

Goodin argued that Dias, who is gay, never intended to abide by her contract. She kept her sexual orientation a secret because she knew that homosexual acts also would violate that contract, he said.

Neither Dias nor the archdiocese claim she was fired because she is gay, and the judge told jurors that they could not consider sexual orientation in determining motivating factors for the firing.

Dias, formerly from suburban Cincinnati, now lives in Atlanta with her partner and their 2-year-old daughter. They would have remained in Cincinnati if she had not been fired, Dias said.

The case, viewed as a barometer on the degree to which religious organizations can regulate employees' lives, is the second lawsuit that's been filed in the last two years against the archdiocese over the firing of an unmarried pregnant teacher.