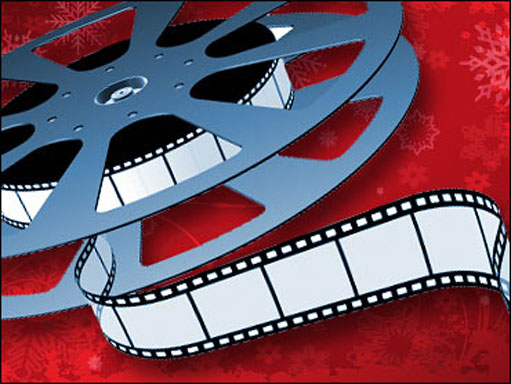 Juno and the King of the Media Gods are about to tie the knot.

CBS MarketWatch reports that under the deal, both companies will market Juno Express to their customers and will be able to price and package it independently. Time Warner will be responsible for installing the service in customers' homes.

New York-based Time Warner's promise to open its cable system to competing Internet service providers is being carefully monitored by regulators. The issue was highlighted on Thursday during Federal Communications Commissions hearings on the Time Warner-AOL merger.

The merger has been criticized by NBC, ABC, and consumer groups, who fear that the combination could result in an unfair concentration of power.

Levin also issued an open invitation to any Internet provider that wanted to talk to Time Warner about operating on the company's cable systems, and predicted that an agreement with a separate online service business was forthcoming.

Time Warner Cable and Juno said that rollout dates for the Juno service would depend on Time Warner renegotiating its exclusive agreement with Road Runner.

New York-based Juno offers both free and paid Internet access. It had 3 million active subscribers in March, making it the third largest ISP after AOL and EarthLink.